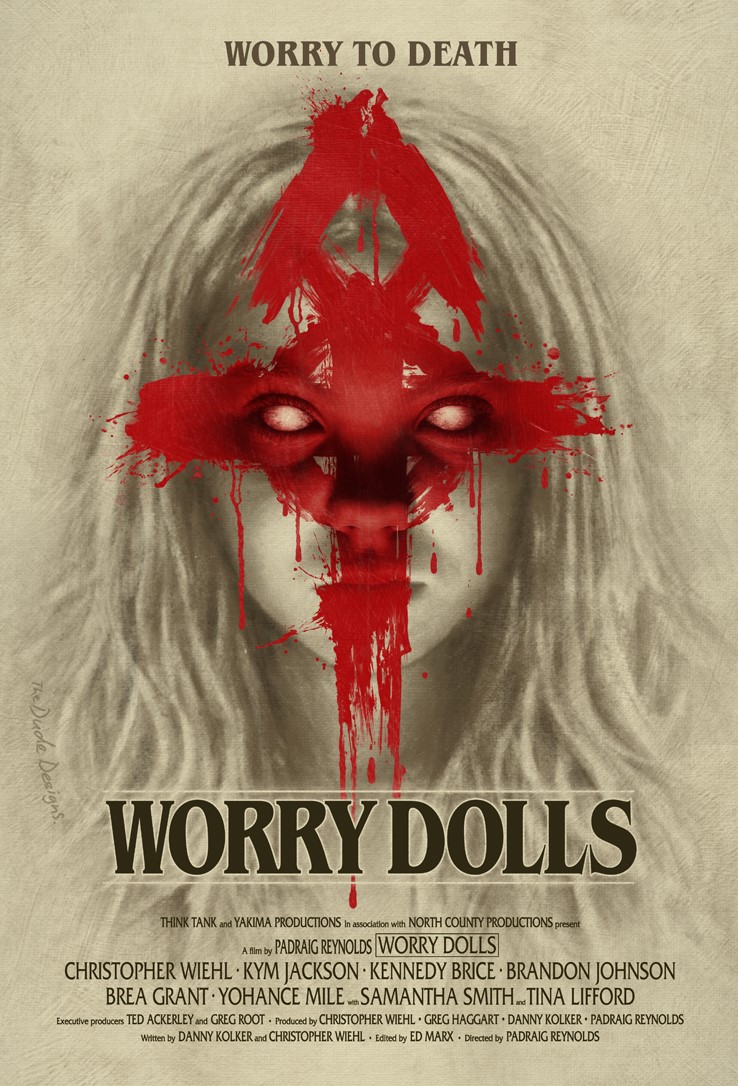 In the aftermath of the hunt for notorious serial killer, Henry Leonard Bale, a peaceful town erupts in a chain of random, brutal murders. What Detective Matt Williams discovers is as unbelievable as it is undeniable – These killings all stem from an ancient set of Worry Dolls that was gifted to Bale when he was a boy. Now, with his young daughter’s life hanging in the balance, Matt is pitted against the clock to find the dolls and break their curse.