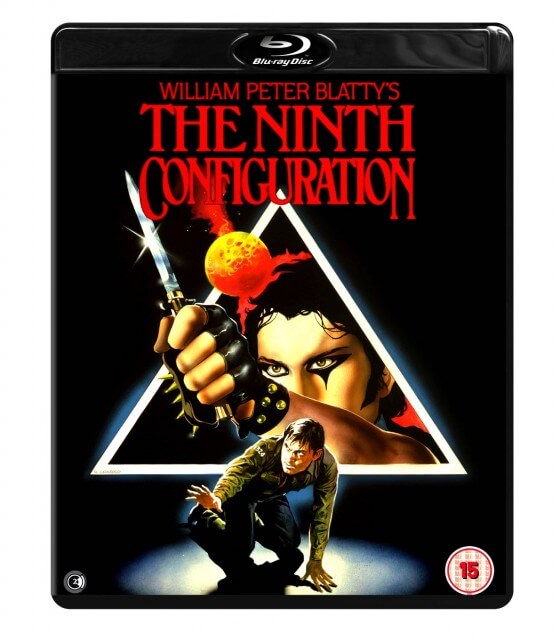 From the author of The Exorcist comes one cinema’s most unique and extraordinary films, now hailed as a cult classic.

Army psychiatrist Colonel Kane is posted to a secluded Gothic castle housing a military asylum. With a reserved calm he indulges the inmates’ delusions, allowing them free rein to express their fantasies. But some are wary of the newcomer and his methods. There may be more to Kane than meets the eye and the insanity escalates towards an explosive revelation.

English Subtitles for The Hard of Hearing