WHAT HAVE YOU DONE TO SOLANGE ? Arrow Blu-ray coming 14th December 2015. 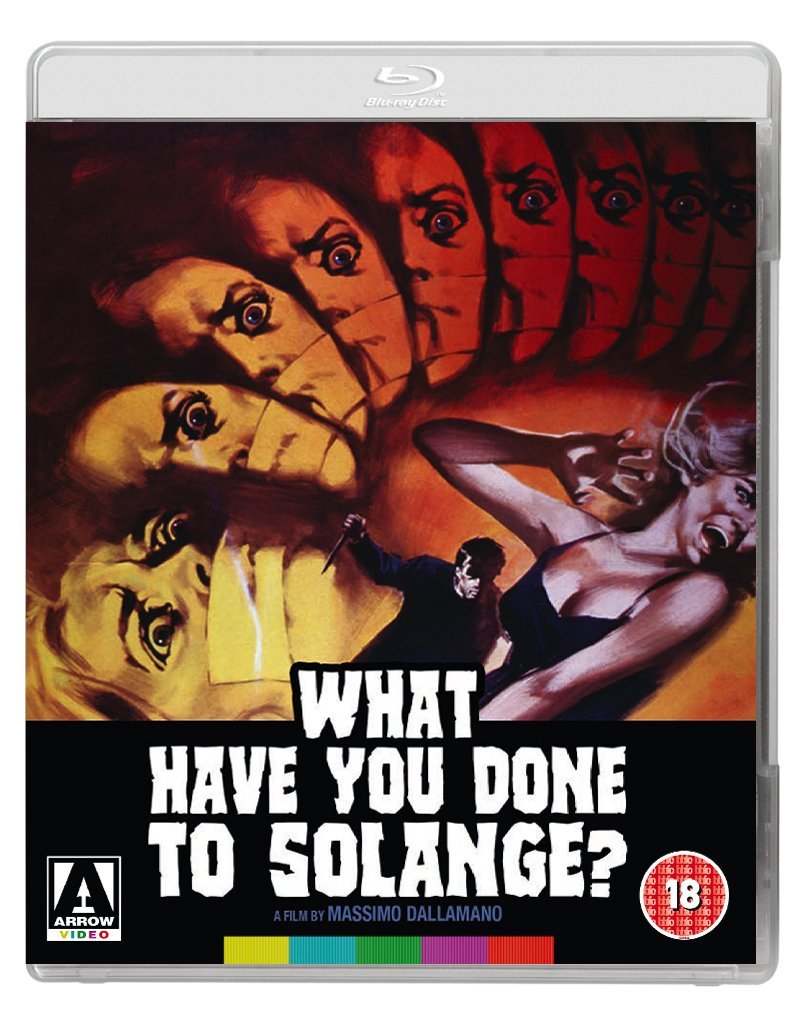 A sexually sadistic killer is preying on the girls of St. Mary s school. Student Elizabeth witnessed one of the murders, but her hazy recollections of a knife-wielding figure in black do nothing to further the police s investigations. Why is the killer choosing these young women? And what does it have to do with a girl named Solange? Also starring Cristina Galbo (Living Dead at the Manchester Morgue) and Fabio Testi (Rings Of Fear,Four For The Apocalypse), What Have You Done with Solange? features all the hallmarks of classic gialli the amateur detective, the black-gloved killerl as well as a lush score from Ennio Morricone. 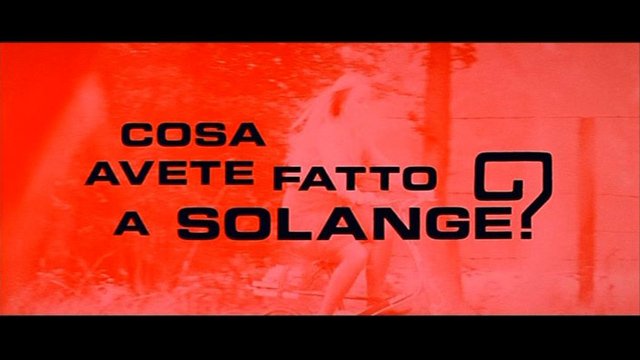