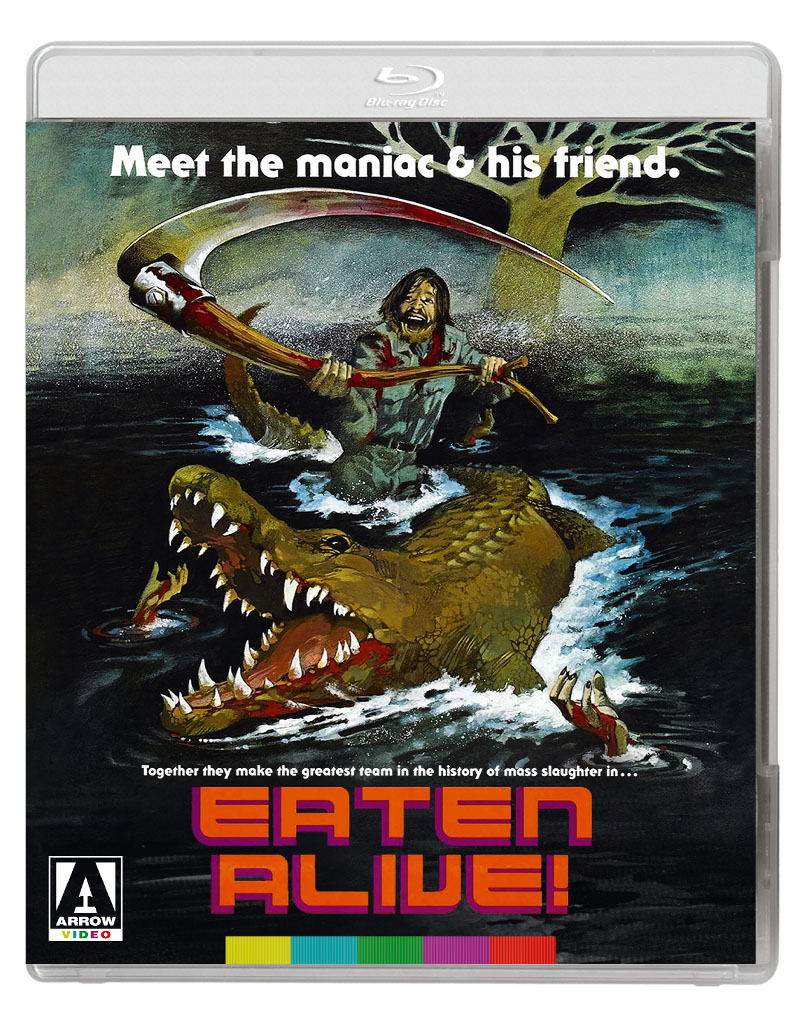 Eaten Alive is director Tobe Hooper’s grizzly and grimy follow-up to his genre defining The Texas Chainsaw Massacre. Set in the atmospheric Louisiana bayou, Eaten Alive was reputedly inspired by the activities of Texan serial killer Joe Ball and boasts a cast that includes a suitably sleazy performance from Freddy Krueger himself, Robert Englund. 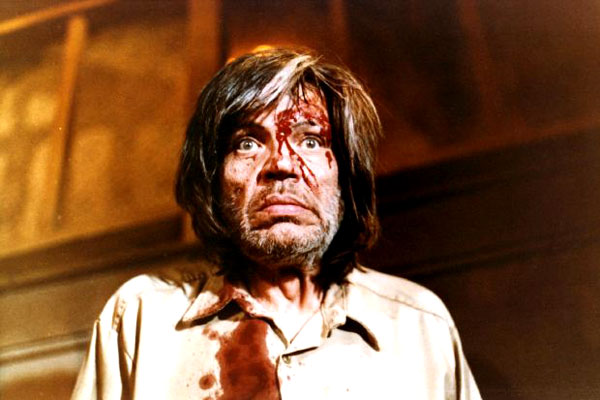 Nearly a decade before he donned Freddy Kruger’s famous red and green sweater, horror icon Robert Englund delivered a supremely sleazy performance in Eaten Alive – another essay in taut Southern terror from Tobe Hooper, director of The Texas Chain Saw Massacre.Deep in the Louisiana bayou sits the ramshackle Starlight Hotel, destination of choice for those who like to check in but not check out! Presided over by the bumbling, mumbling Judd (and his pet croc which he keeps in a large pond out front), the patron of this particular establishment may seem like a good-natured ol’ Southern gent – but he has a mean temper on him, and a mighty large scythe to boot. 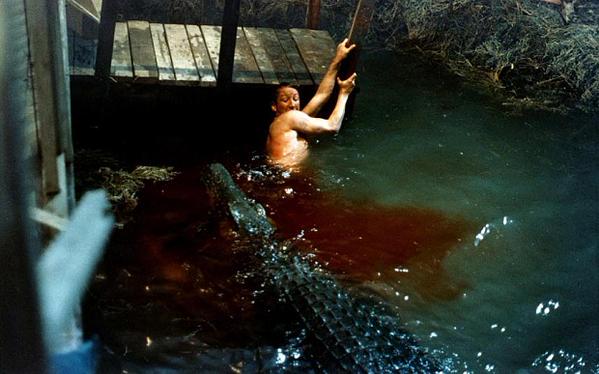 Oozing atmosphere from its every pore (the entire film was shot on a sound-stage at the famous Raleigh Studios, which lends it a queasy, claustrophobic feel) Eaten Alive matches The Texas Chain Saw Massacre for sheer insanity – and even draughts in Chain Saw star Marilyn Burns as the terrorised woman-in-peril, alongside William Finley and Mel Ferrer. 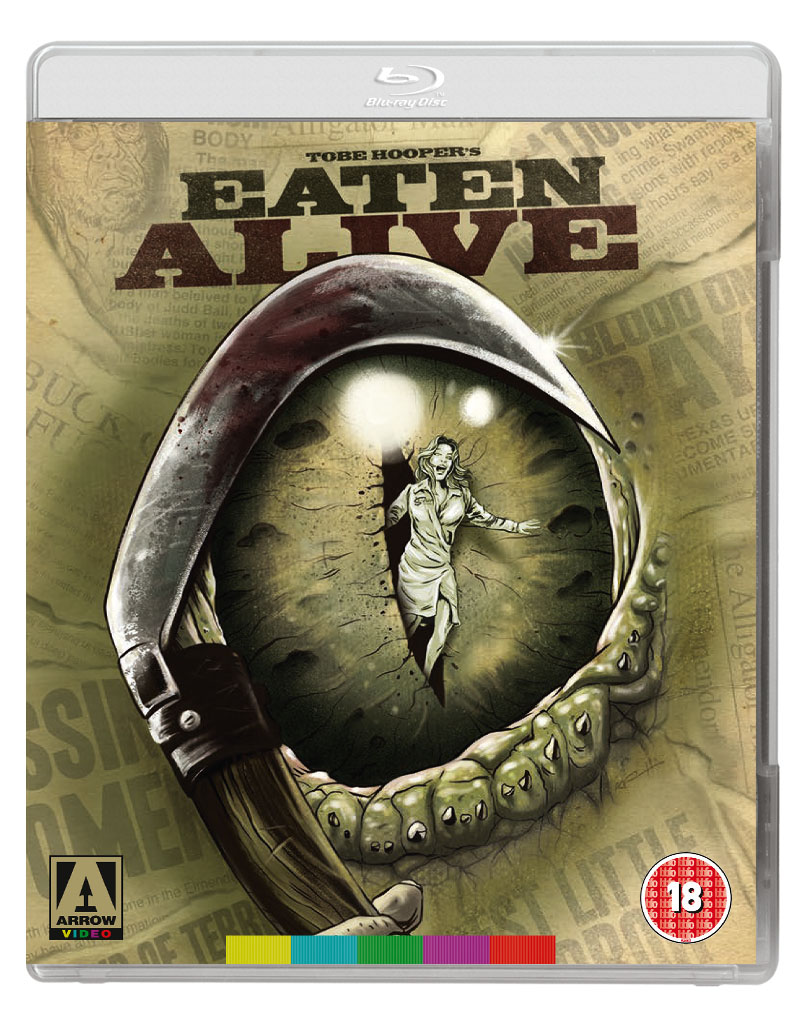