The Woman In Black: Angel Of Death OUT TODAY on Blu-ray & DVD courtesy of Entertainment One. 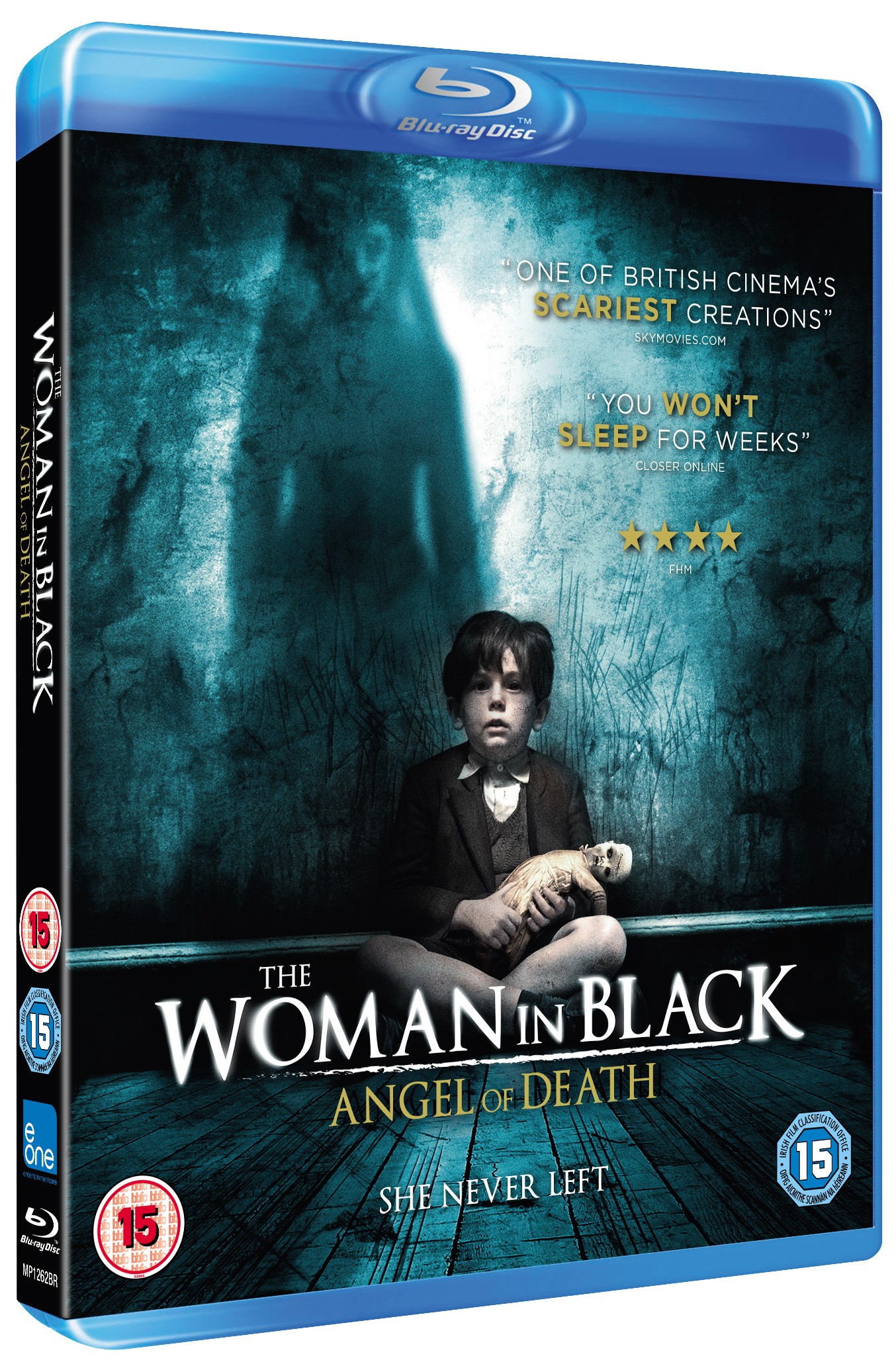 England, 1941.With London in the midst of the blitz, a group of children, led by their young teacher Eve (Fox) and hardened headmistress Jean (McCrory), are evacuated to the abandoned Eel Marsh House.With the aid of RAF pilot Harry (Irvine) they seek safety from the bombs in the remote coastal location, however the group instead find themselves facing an evil far more frightening when their arrival awakens the Woman in Black.

THE WOMAN IN BLACK: ANGEL OF DEATH is the must-see sequel to the most successful British horror film of recent times, The Woman In Black. Don’t miss this year’s most terrifying horror out today on Blu-ray and DVD courtesy of Entertainment One.