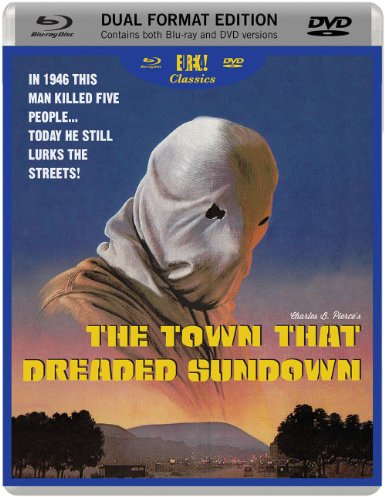 Two young lovers are savagely beaten and tortured on a back country road, three weeks later, two more people are killed in a similar way. When Deputy Norman Ramsey fears a pattern is developing he calls upon the help of Texas Ranger J.D. Morales (Ben Johnson) to find “The Phantom Killer” before he can kill again.