Based on the 1971 novel by William Peter Blatty. 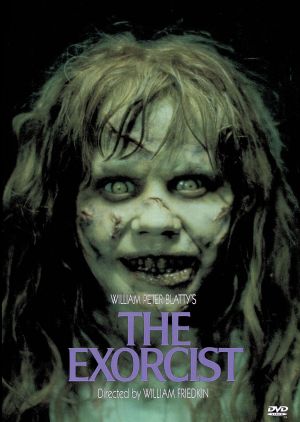 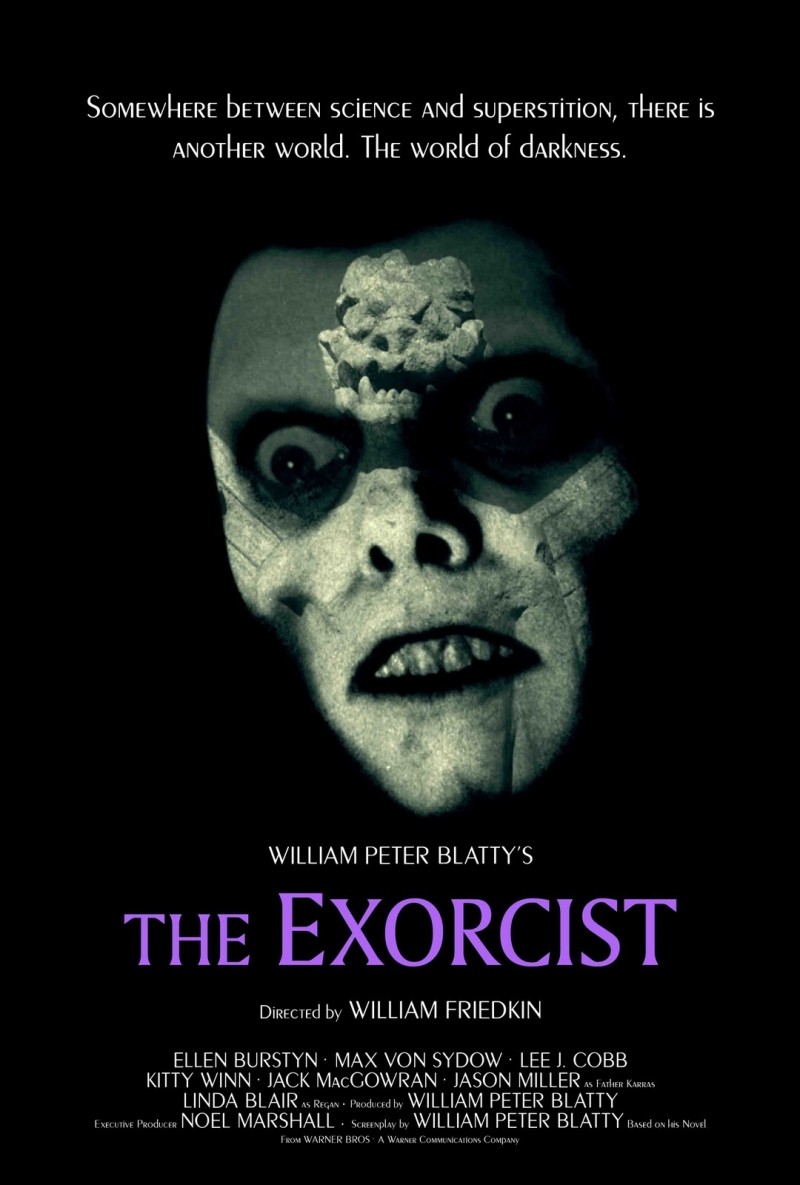 Father Merrin (Von Sydow), an elderly Jesuit priest, digs for relics in Iraq following the revelation of the demon god Pazuzu effigy in stone.In Georgetown,young Regan MacNeil (Blair) lives with her actress mother Chris (Burstyn) ,an atheist.Regan becomes inexplicably ill and experiences gradual changes to her personality and appearance.Regan starts to create strange drawings and figurines while keeping an imaginary friend,Captain Howdy close by.Regan’s physical convulsions and violent outbursts force Chris to turn to doctors for help and when their tests are returned negative she asks local Jesuit priest Father Damien Karras (Miller),to psychologically assess her daughter and requests an exorcism.Karras is undergoing a crisis of faith not helped by the recent death of his mother.He does not believe Regan is possessed but seeks help from Father Merrin who had performed an exorcism many years before in Africa.Regan becomes completely controlled by a demon and her vocabulary becomes repulsive.Her strength increases during violent outbursts while her appearance grows disturbingly repellent.The battle to save Regan’s soul commences resulting in a long and arduous exorcism testing both priest’s strengths and faith to the utmost limits.

The Exorcist shocked the world with its disturbing story of a little girl’s possession. Cinema audiences worldwide had never seen such gruelling horror depicted on screen and the possession theme was a new one, much imitated since but never bettered.

There are many disturbing and startling images in The Exorcist. Double – exposures were made of Linda Blair’s face and subliminal images were shown for two frames only during Father Karras’ dream sequences.