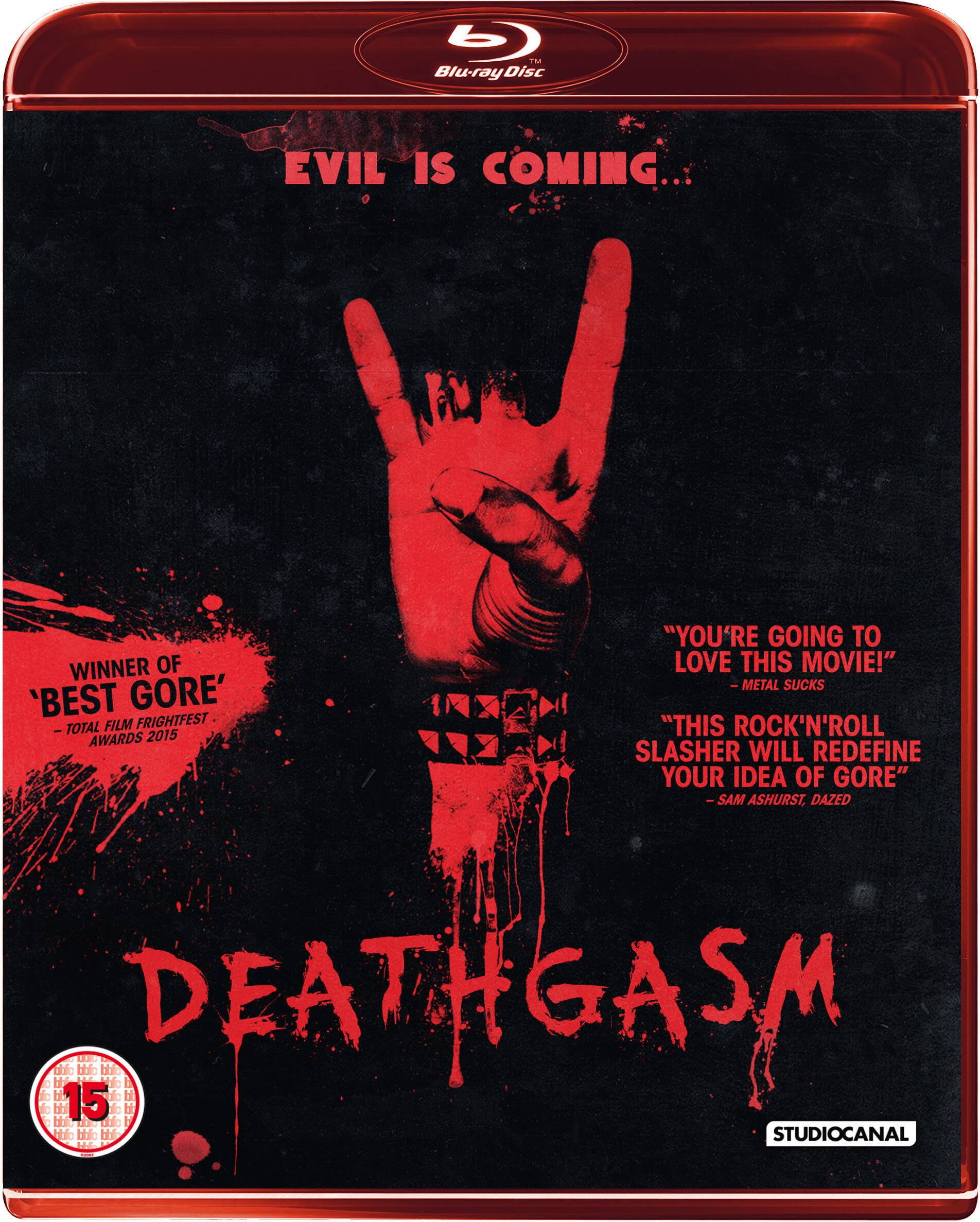 A hilarious and outrageous blood soaked adventure, Deathgasm is a perfect crossover for horror film and heavy metal music fans. Featuring an amazing original soundtrack of fist-banging metal and practical effects by Main Reactor (Evil Dead remake), this brutal and bad-ass debut from Jason Lei Howden will gush bodily fluids, rain limbs and tickle your funny bone, before tearing it out and giving you a stiff beating with it!

Metal-thrashing Brodie is an outcast in a sea of jocks and cheerleaders until he meets a kindred spirit in fellow metalhead Zakk. After starting their own band, Brodie and Zakk’s resentment of the suburban wasteland leads them to a mysterious piece of sheet music said to grant Ultimate Power to whoever plays it. But the music also summons an ancient evil entity known as Aeloth The Blind One, who threatens to tear apart existence itself. With their classmates and family possessed by demonic forces and becoming psychotic murderers, it’s up to Brodie, Zakk and their friends to stop a force of pure evil from devouring all of mankind! 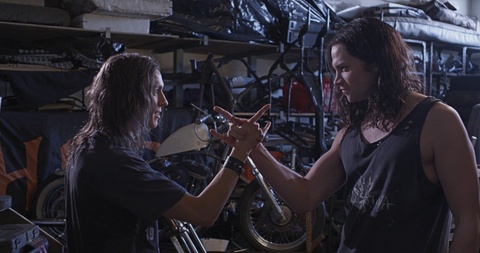 Completed in just 20 days and with a modest budget, Deathgasm is a true labor of love and its originality and amazing sense of fun shine through. Unashamedly low-brow this splat-stick horror comedy is consistently hilarious packed with old-school B-movie gore. Winner of the Total Film Best Gore award at this year’s Film4 FrightFest and with loads of fantastic buzz surrounding it, it is easy to see why audiences are raving about this cult classic in the making. 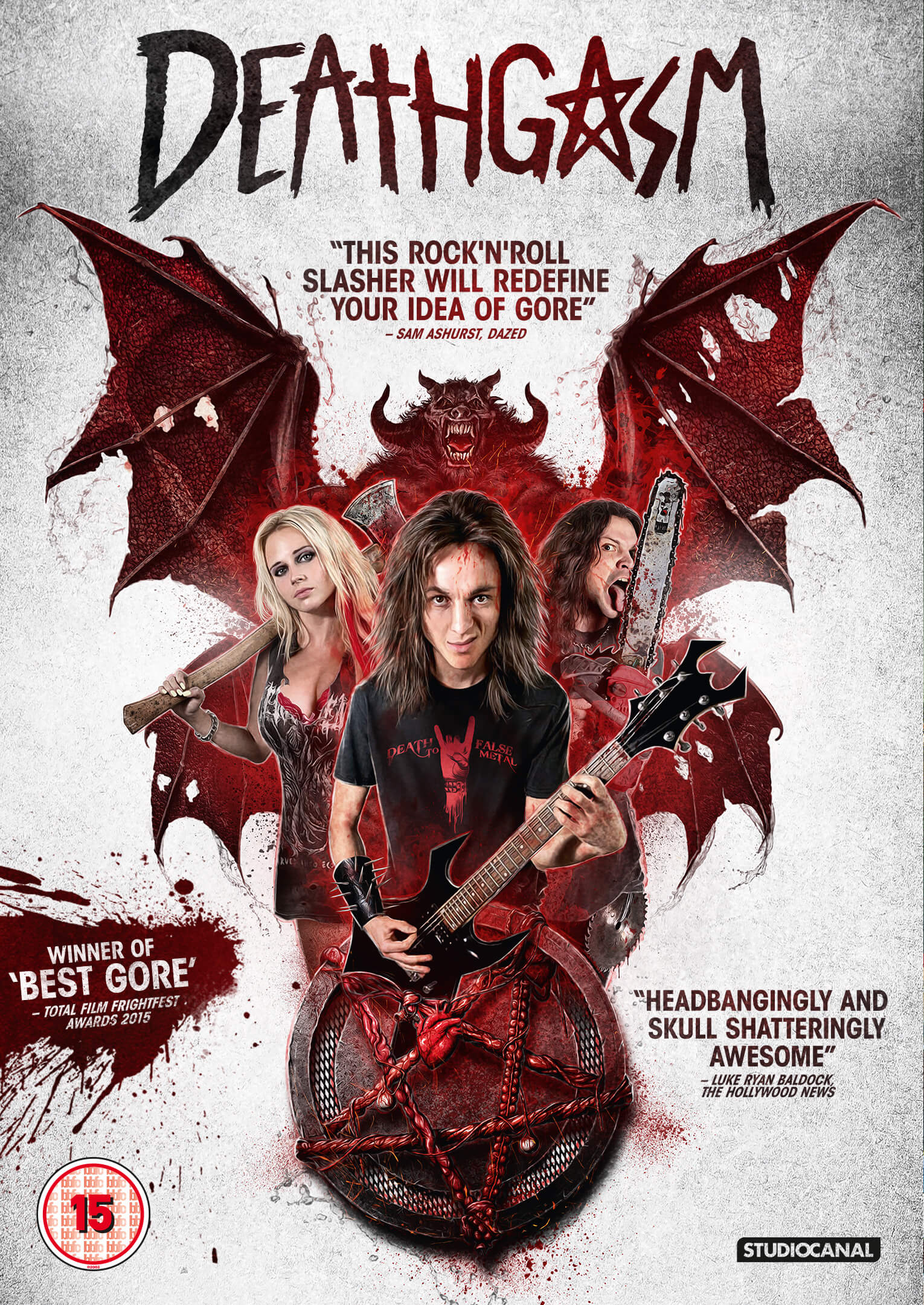