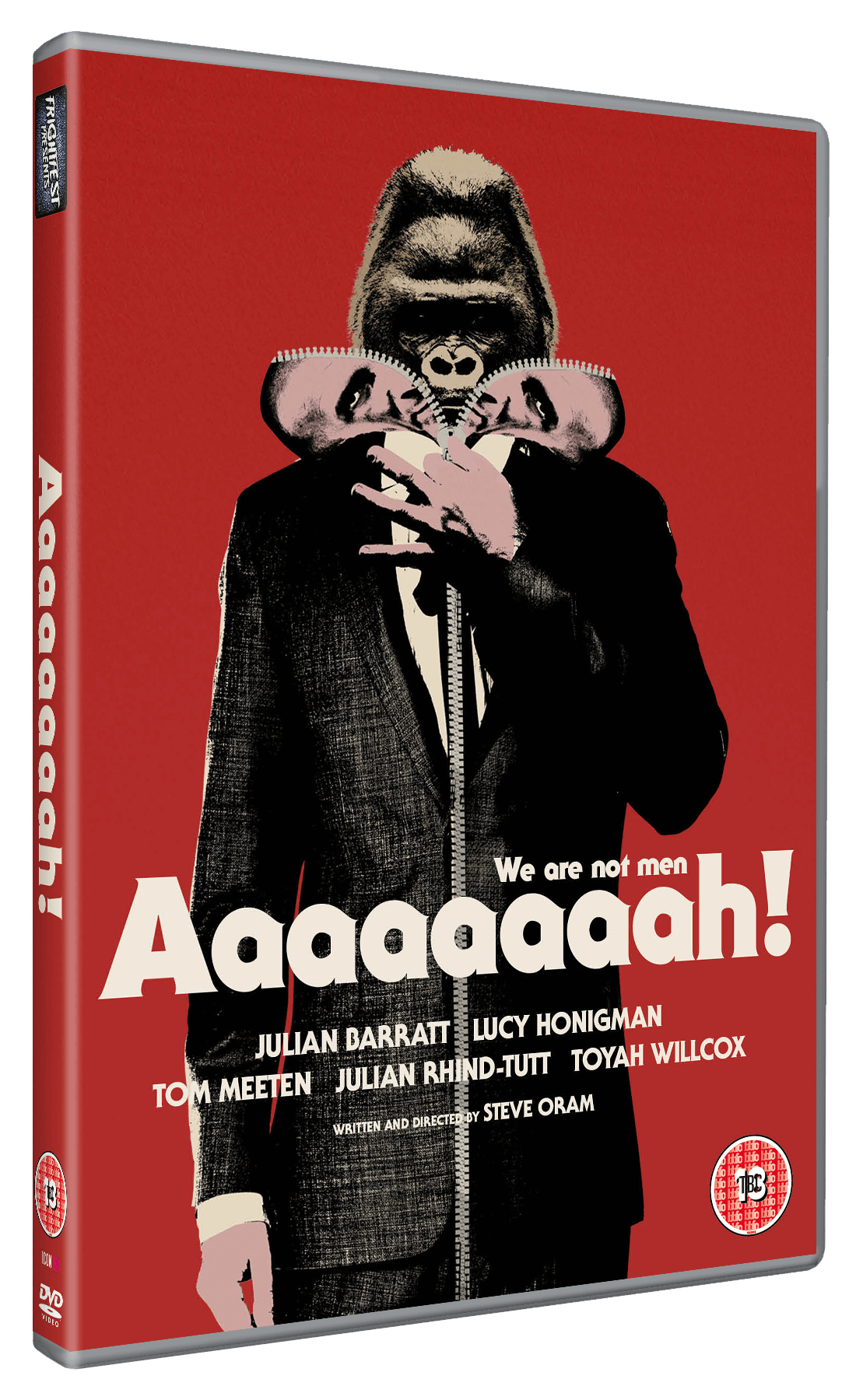 Steve Oram, known for hit Brit thrillers SIGHTSEERS and KILL LIST stars in his long-awaited directorial debut feature with a host of famous names.Get ready for the most unusual celluloid primal scream – an anarchic, hilarious, disturbing and touching look at the human condition. Recently nominated for the Discovery Award at the British Independent Film Awards, Aaaaaaah! is a film that needs to be seen and heard. 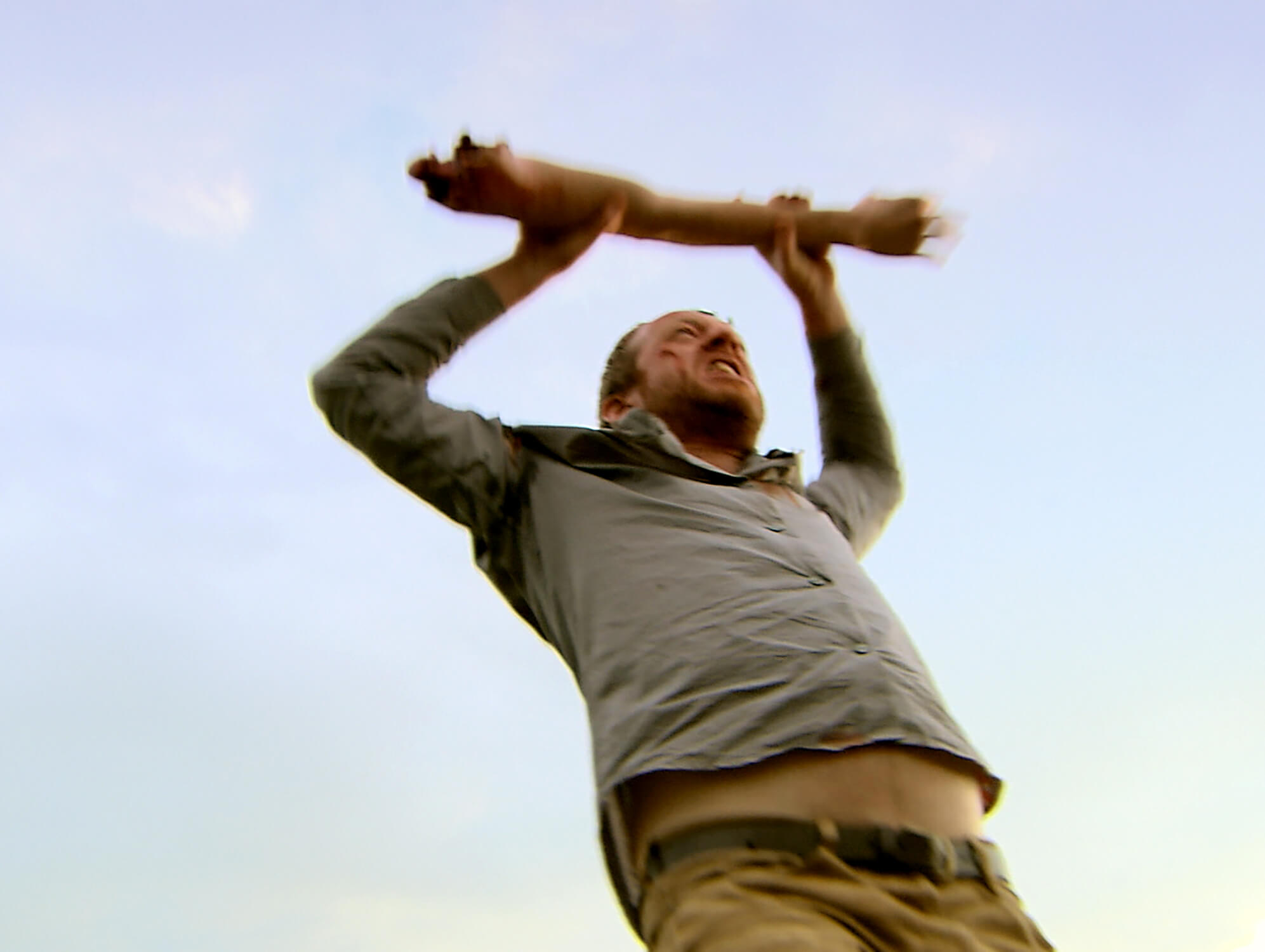 Alpha Male Smith and his Beta, Keith, move to take over a local community. They hook up with restless Female, Denise, igniting a deadly feud in which emotions run high and deep-seated grudges resurface amongst the tribe. Are we not men? Or are we simply beasts?