Stephen Thrower’s MURDEROUS PASSIONS: THE DELIRIOUS CINEMA OF JESUS FRANCO VOLUME 1 is upon us.

July 6, 2015 / giallo1971 / Comments Off on Stephen Thrower’s MURDEROUS PASSIONS: THE DELIRIOUS CINEMA OF JESUS FRANCO VOLUME 1 is upon us. 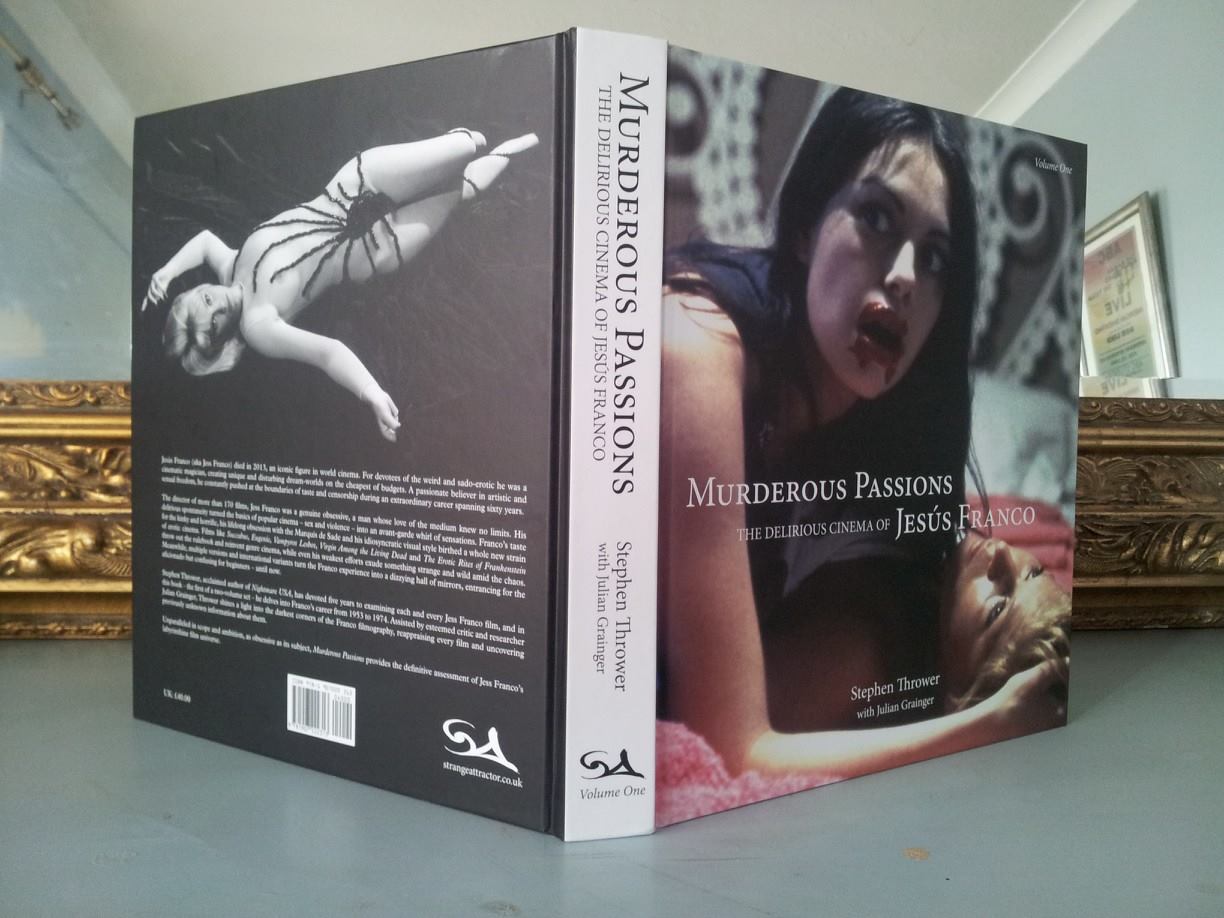 Murderous Passions Volume 1 has landed. It is a thing of beauty.Exhaustive,provocative,bafflingly in-depth and truly staggering in scope only hints at the work here. Jess Franco’s movie credits, almost impossible to compile, define, locate and summarise, including all lost, near completed and wrongly credited directorial outings are logged within the pages of this mesmerizing volume. Murderous Passions Volume 1 is without a doubt (who would or could attempt similar?) the final word on the career of Jess Franco.The hotly anticipated Volume 2 spotlights the films made between 1974 and 2014 – ‘Cocktail Special’ anyone? 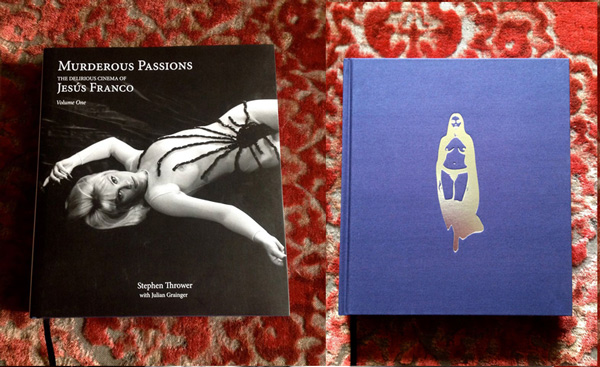 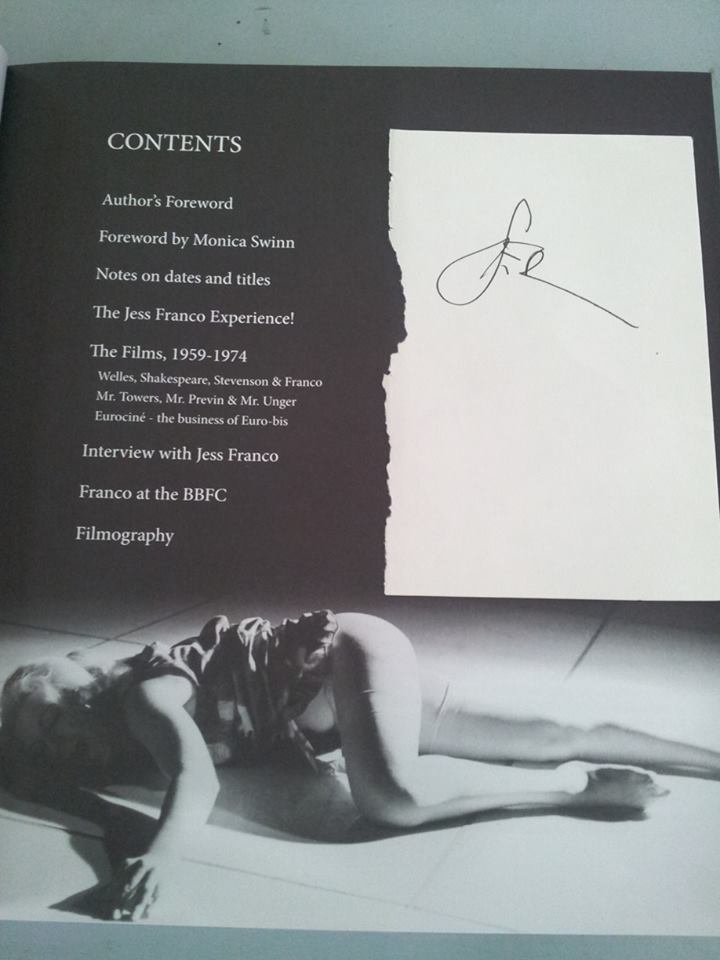