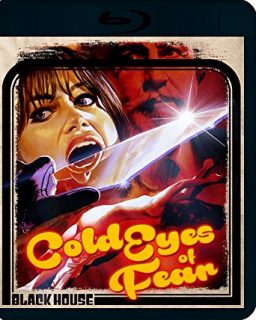 Enzo G. Castellari’s COLD EYES OF FEAR: One man’s evening with a prostitute takes a turn for the worse when a pair of hardened criminals show up at the home of the man s uncle, a judge who unfairly convicted one of the criminals years before. Tensions mount as the victims try to turn their captors against one another and save the judge’s life, as well as their own. 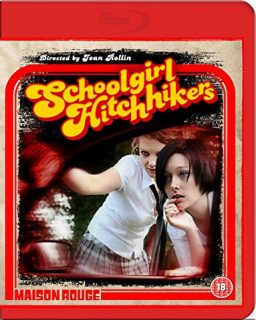 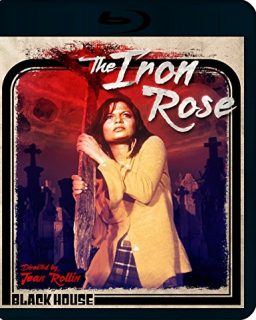 A pair of lovers have a tryst in a vacant tomb, but then find themselves unable to escape form the graves and crypts of the massive cemetery. One of cult director Jean Rollin’s most unconventional film, THE IRON ROSE vividly depicts the young couple’s steady descent into madness. BLACK HOUSE FILMS Blu-ray released November 6th 2017.