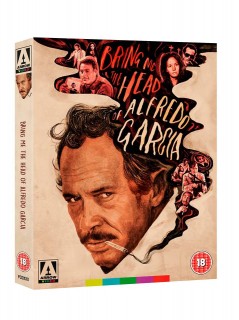 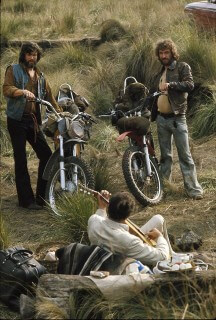 Bring Me the Head of Alfredo Garcia concluded a remarkable period for filmmaker Sam Peckinpah. It brought to an end a seven-year and seven-film run of masterpieces that included the taboo-breaking ultra-violence of The Wild Bunch and Straw Dogs, and the more elegiac tones of The Ballad of Cable Hogue and Junior Bonner. A love story that plays out in a brutal environment, Bring Me the Head of Alfredo Garcia sits somewhere between these moods and may just be Bloody Sam s greatest work, as well as his most autobiographical.

Warren Oates plays Bennie, a piano player in a Mexican bar who gets himself involved in the manhunt for Alfredo Garcia, a man with a million-dollar price-tag on his head having impregnated the daughter of crime boss El Jefe (Emilio Fernández). Sensing an easy pay day, Bennie takes his girlfriend, Elita (Isela Vega) on a trip that ll prove fatalistic for many of those involved. 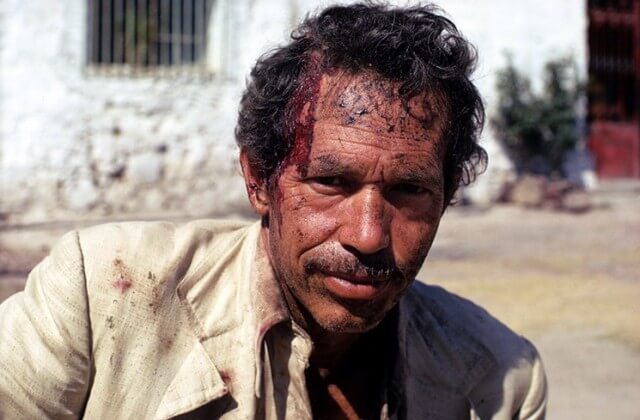 During a career that was blighted by studio interference, Peckinpah would later say that Bring Me the Head of Alfredo Garcia was the only which ended up exactly as he wanted: I did it exactly the way I wanted to. Good or bad, like it or not, that was my film. And it was. This is as close to Pure Peckinpah as it gets beautiful, violent, troubling, heartbreaking, astonishing.