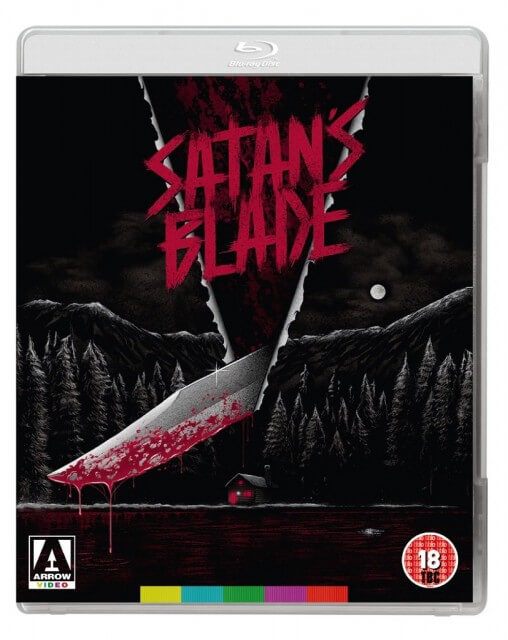 AN UNHOLY TALISMAN OF MURDER AND MADNESS

One of the lesser known entries in the annals of the 80s slasher film, Satan’s Blade is an eerie slice of US regional terror ripe for rediscovery by horror fans.

Arriving at a snow-capped mountain resort, a group of youngsters are met by the news that a double-murder has taken place there the previous night. Despite this grisly revelation, they decide to stay on, unaware of the knife-wielding figure stalking the wintry landscape… Could the local legend of an ungodly mountain man with a grudge against outsiders have some truth in it?

Shot in Big Bear, California in 1980 but not released until 1984, L. Scott Castillo, Jr. s Satan s Blade overcomes the limitations of its shoestring budget with a game cast and all-pervasive, creepy atmosphere – key to which is a freakish nightmare sequence that s sure to inspire more than a few sleepless nights.