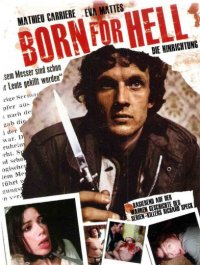 Loosely based on the notorious Richard Speck murders, this is the grim tale of a disturbed Vietnam vet returning home via Belfast, who invades a house shared by eight nurses and proceeds to terrorize and murder them.