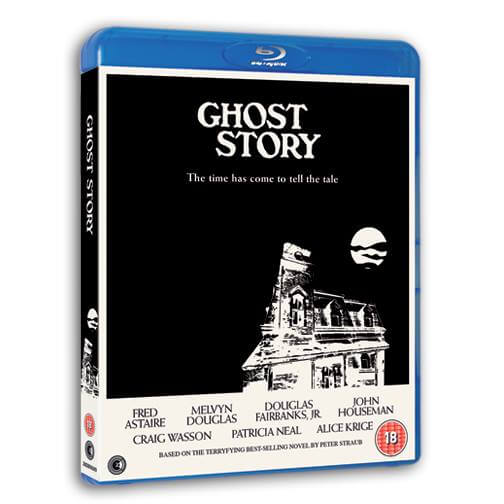 It was one of the most talked about horror films of the early 1980s,
thanks, in no small part, for the wealth of Hollywood royalty nearing
the end of their careers starring in what was, for many of them, the
first and only horror film of their working lives.Three of the four were making their final film appearances ever, with the acclaimed horror proving to be a fitting epitaph for their talents.

GHOST STORY follows a quartet of elderly friends who while away the time by telling each other spooky stories and creepy tales as part of their Chowder Society group.But when one of them meets an untimely end and the rest are afflicted with troubling nightmares, it appears as if past crimes could be catching up with them. 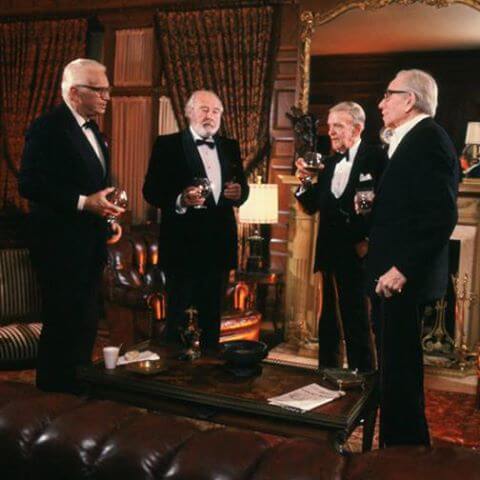