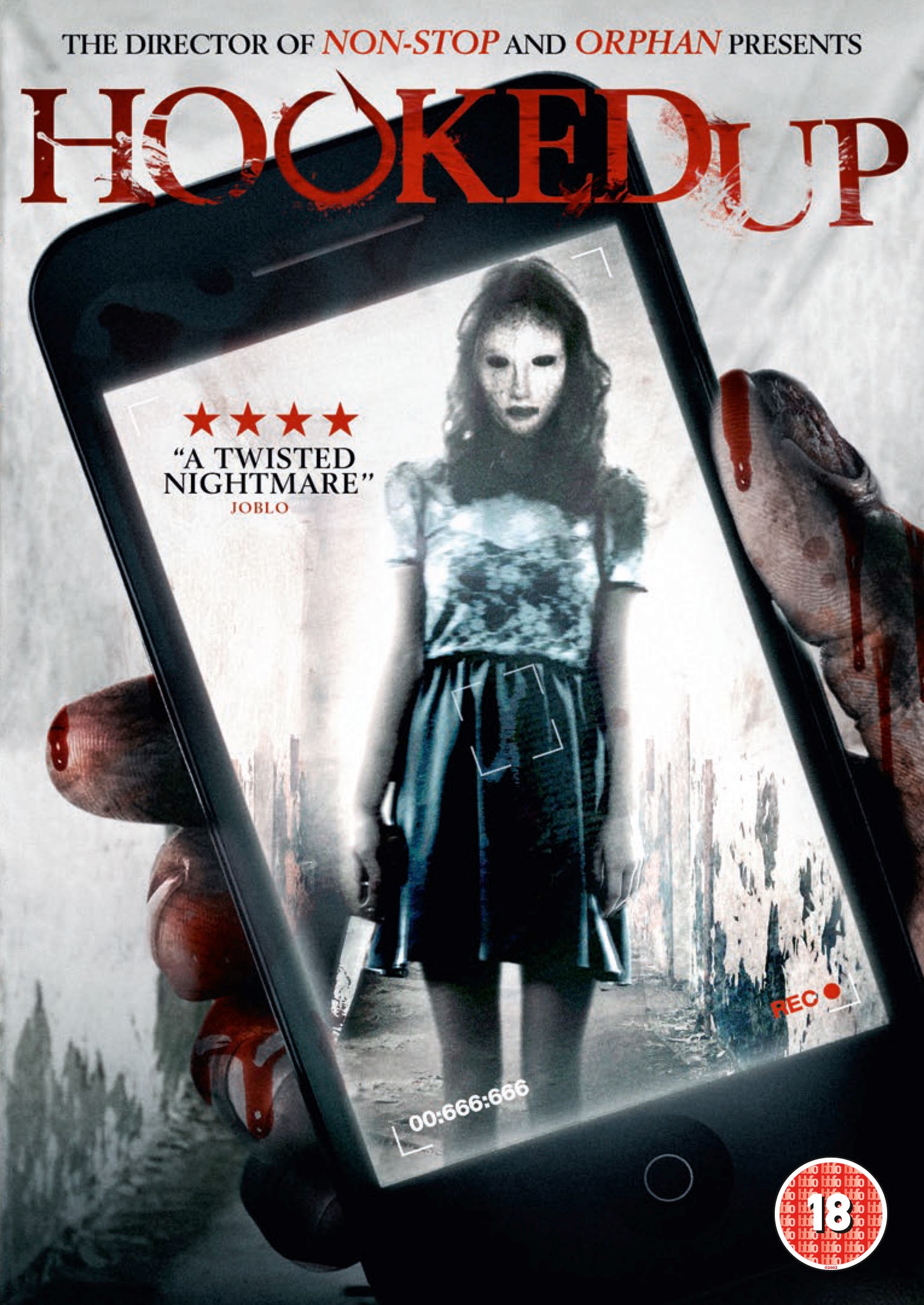 Brace yourselves for the first ever feature-length horror film to be shot entirely on an iPhone when HOOKED UP arrives on DVD from April 27th, 2015, courtesy of Signature Entertainment.

Director Pablo Larcuen (Orphan, Non-Stop) turns the found footage genre on it’s head in much the same way as distant cousin VHS did. Destined to become a cult favourite and arriving on a huge wave of anticipation amongst genre and tech fans, HOOKED UP brings an age-old tale of terror firmly and horrifyingly into the present.

Following in the dark and twisted footsteps of found-footage classics like The Blair Witch Project and Paranormal Activity, the horrors of HOOKED UP are delivered through the iPhones of Tonio (Jonah Ehrenreich) and Peter (Stephen Ohl), two young Americans who travel to Barcelona to party and meet women. When Tonio and Peter befriend the flirtatious Noemi and Katia on their first night out partying, they escort them back to the house where things take an unexpected turn. The boys become trapped in the house and soon realise that the girls have a very different kind of party in mind – one the guests don’t get to leave.