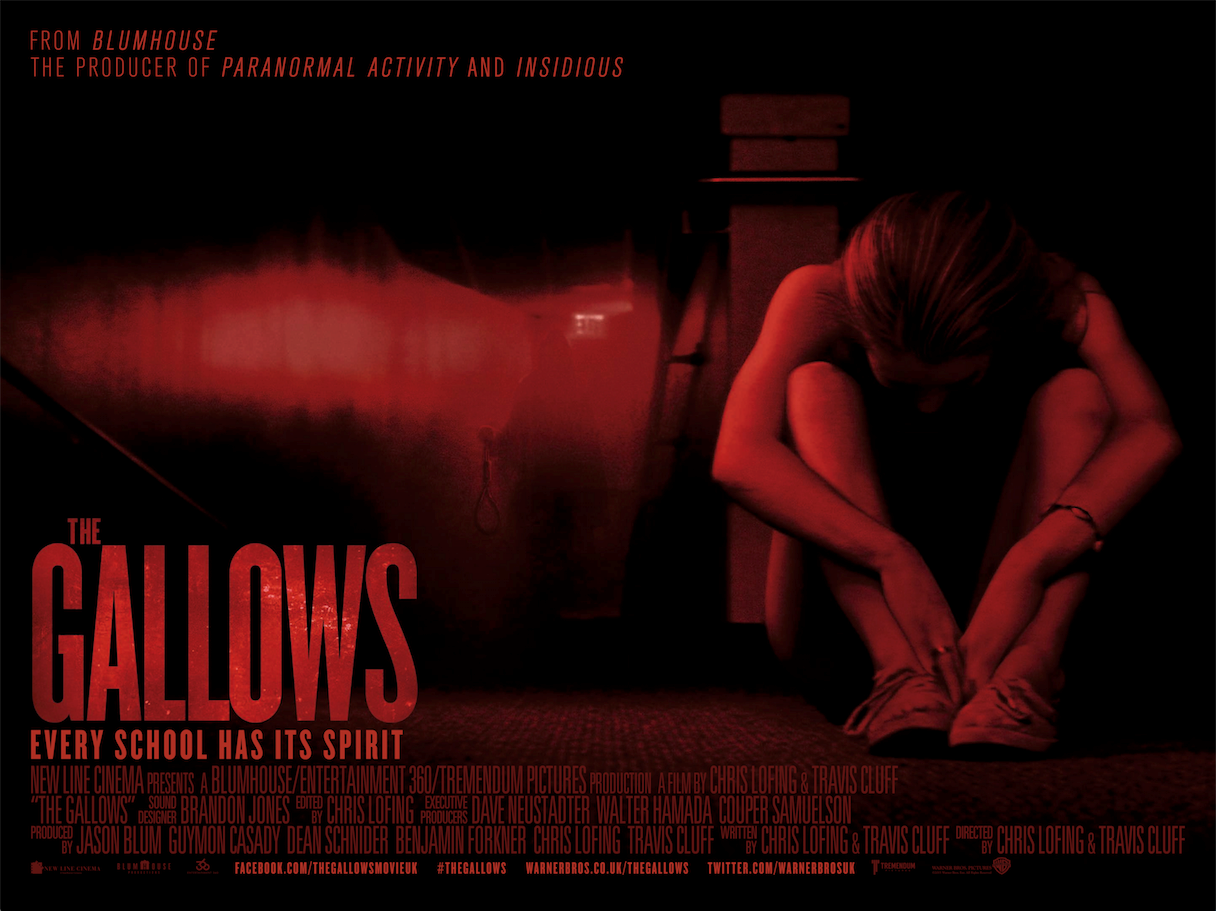 The FIRST OFFICIAL CLIP for THE GALLOWS – In UK cinemas July 17, 2015 – brings a terrifying new twist to edge of the seat horror. Are you ready for The Hangman? Witness the spine-chilling OPENING SCENE now…

Twenty years after an accident caused the death of the lead actor during a high school play, students at the same small town school resurrect the failed stage production in a misguided attempt to honour the anniversary of the tragedy—but ultimately find out that some things are better left alone.