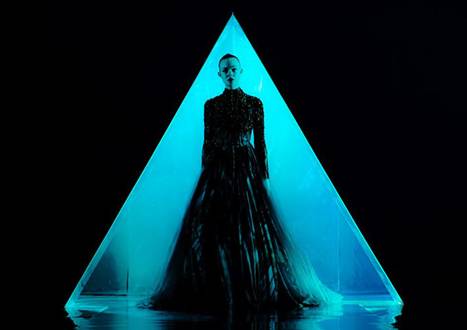 Following the news of its official selection to play in competition at the Cannes Film Festival 2016, Icon Film Distribution has unveiled the teaser trailer for Nicolas Winding Refn’s THE NEON DEMON. The film will be released nationwide in UK cinemas in the summer of 2016.

When aspiring model Jesse moves to Los Angeles, her youth and vitality are devoured by a group of beauty-obsessed women who will use any means necessary to get what she has.