September 25, 2015 / giallo1971 / Comments Off on Justin Trefgarne’s NARCOPOLIS RELEASED IN UK AND IRISH CINEMAS FROM TODAY. 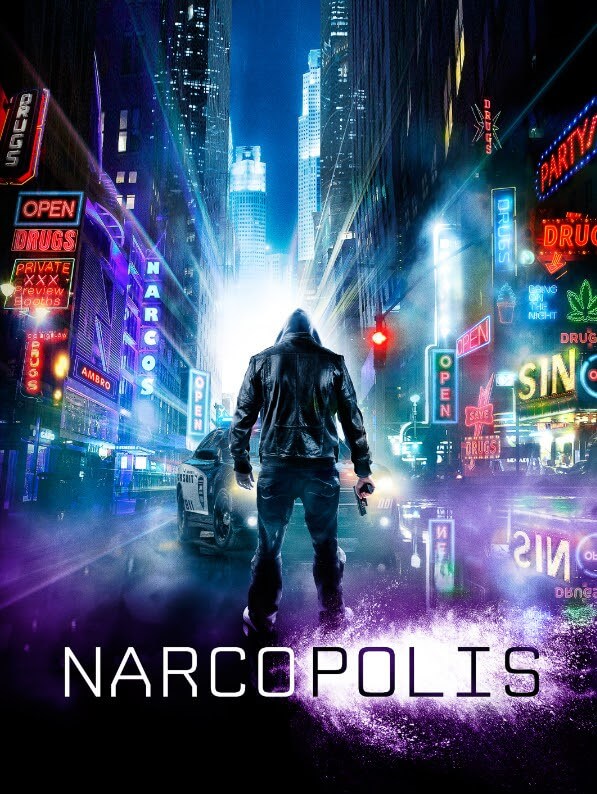 RELEASES IN UK AND IRISH CINEMAS FROM TODAY, AND ON DVD 28TH SEPTEMBER. OPENS IN US THEATRES, ON DEMAND AND DIGITAL OCTOBER 2.

LONDON,2022. With the manufacture and use of all recreational drugs legal but controlled and exploited by licensed drug companies, a new, unlicensed drug appears on the streets. One cop is forced to protect it from corrupt colleagues and a mysterious gang desperate to get it back.NARCOPOLIS is the breath-taking feature debut of British film-maker Justin Trefgarne and stars Elliot Cowan (DA VINCI’S DEMONS, THE FRANKENSTEIN CHRONICLES) Jonathan Pryce (GAME OF THRONES, WOLF HALL), Elodie Yung (G.I. JOE RETALIATION, DAREDEVIL), Robert Bathurst (DOWNTON ABBEY, TOAST OF LONDON), Harry Lloyd (THE THEORY OF EVERYTHING, ANTHROPOID) and James Callis (BATTLESTAR GALACTICA, THE MUSKETEERS).

In the near future, Frank Grieves is a new breed of police officer working in a city where all recreational drugs are legal. When he is taken off a case involving an unidentified corpse, he discovers that legalization has come at a price. 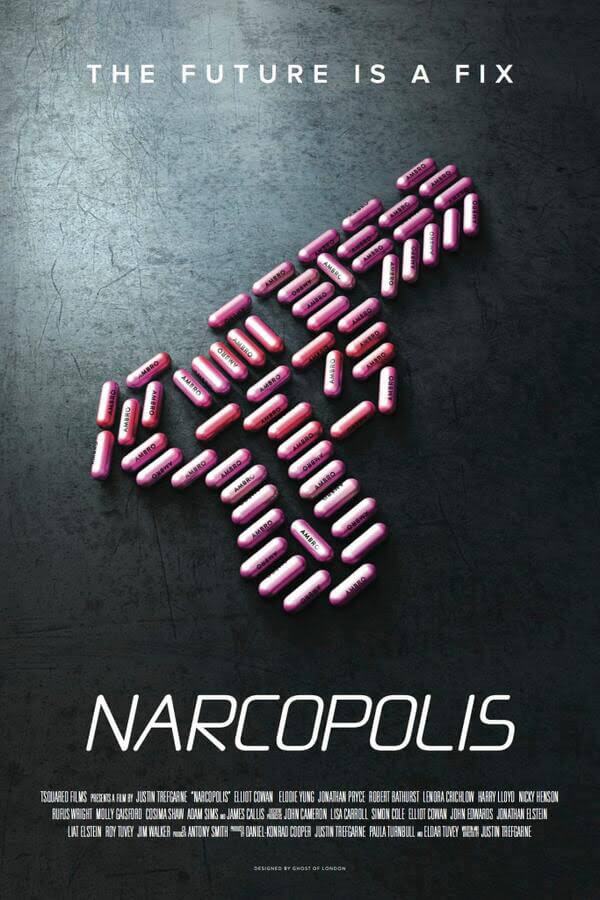