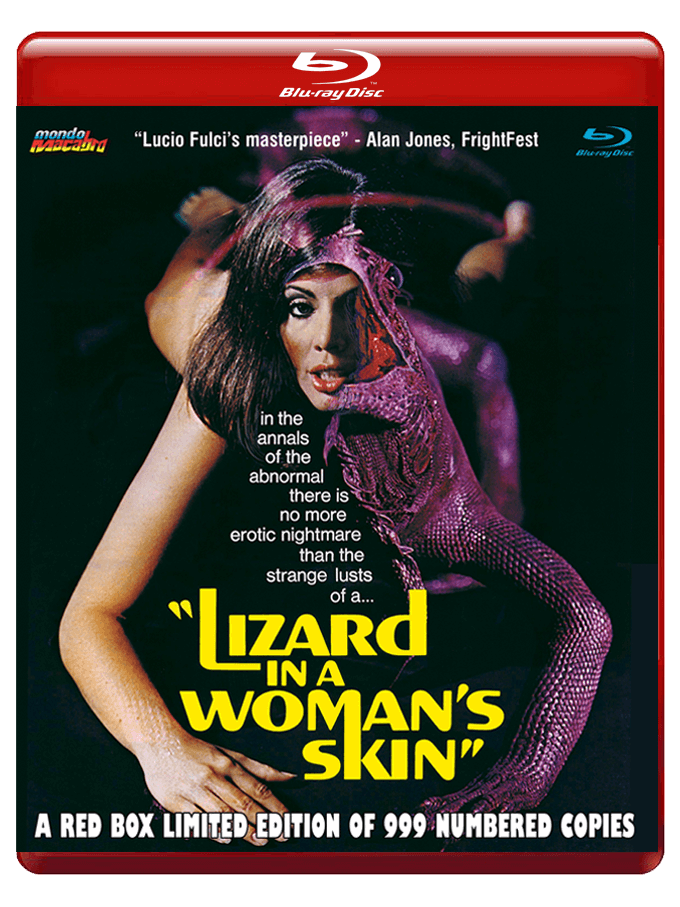 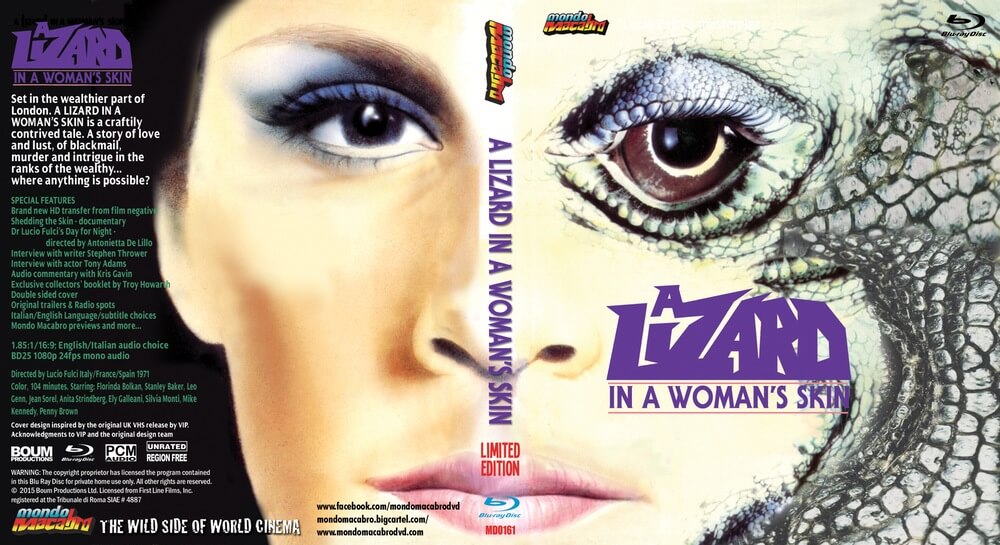 The investigation, conducted by Inspector Corvin (Stanley Baker, The Guns of Navarone), leads to Carol’s arrest, however she is released after a mysterious man confesses to Scotland Yard that he is the murderer. Not convinced of Carol’s innocence, Corvin continues to investigate the murder and unearths new disturbing clues … Did Carol really do it or is she being framed? Where do her dreams end and reality begin?

This thriller from Lucio Fulci (Perversion Story) is acclaimed as a masterpiece of the Italian giallo thriller genre and its psychedelic Ennio Morricone score ranks among the best of Il Maestro’s work.