Morris (Tony Curran – Thor: The Dark World, Blade II, Underworld: Evolution, Sons Of Anarchy) is a recluse with psychotic tendencies, whose life changes when his innocent daughter Lauren (Diana Vickers – actress and 2008 X-Factor runner-up) rescues one of his victims and befriends him. Jake (Rupert Hill – Entity, Coronation Street), an ordinary businessman, soon realises that he is stranded and his presence in the house gradually reveals unexpected and dark mysteries from the past. 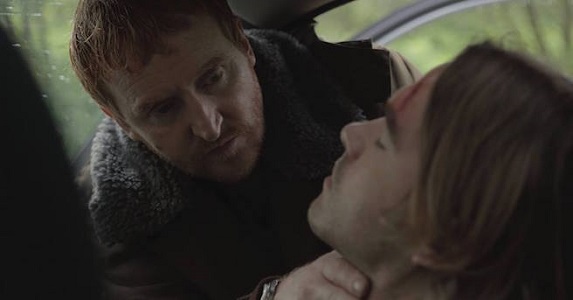 When the UK horror scene gets flooded with inferior product it’s always gratifying to see some diamonds in the rough.Awaiting is a hard knuckle horrific suspense film you won’t want to miss.After premiering at this years Frightfest, Awaiting arrives on DVD today. 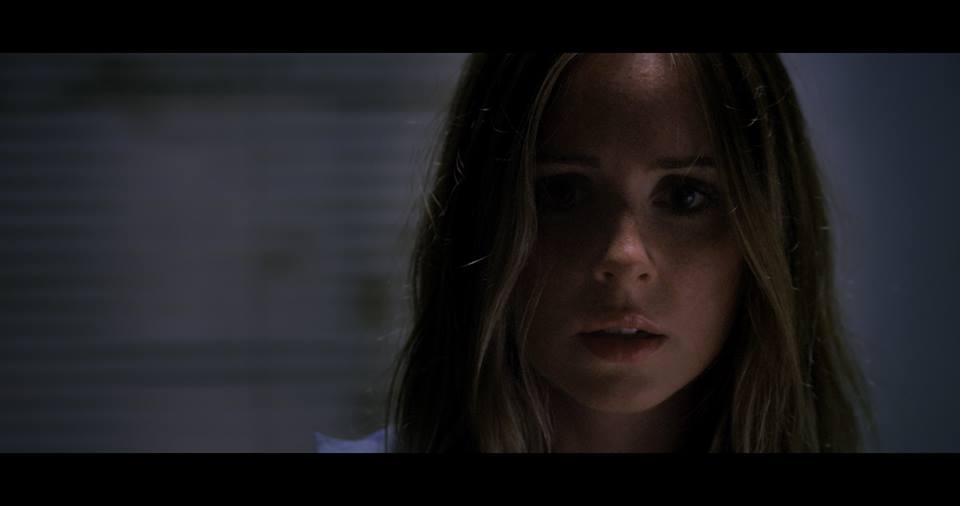 Speaking about the film, writer and director Mark Murphy (The Crypt) commented, “AWAITING is a psychological thriller, with a seriously dark undertone and the capacity to give viewers a real thrill and fright. As the end credits roll, the audience will be left stunned, shocked and shaken.”