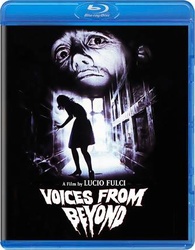 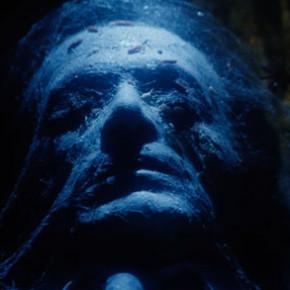 From the diabolical mind of Italian horror legend Lucio Fulci, the man behind The Beyond and Zombie Flesh Eaters, comes one of his final voyages into the supernatural, laced with his trademark scenes of terror and mayhem. The unexpected death of wealthy, middle-aged Giorgio from an internal hemorrhage has cast suspicion on his scheming family, all of whom had reasons to commit murder. Rosy, the innocent daughter, is tormented by her father’s spirit, who demands the revelation of his killer. Could it be Giorgio’s wife, his mistress, his stepson or his stepmother? Or perhaps an even more fiendish mind is at work within the dark, deadly confines of their sprawling estate? Soon Rosy’s life is in danger as well as she races against time to unmask the face of true evil and silence the unearthly voice of a ghost out for justice.