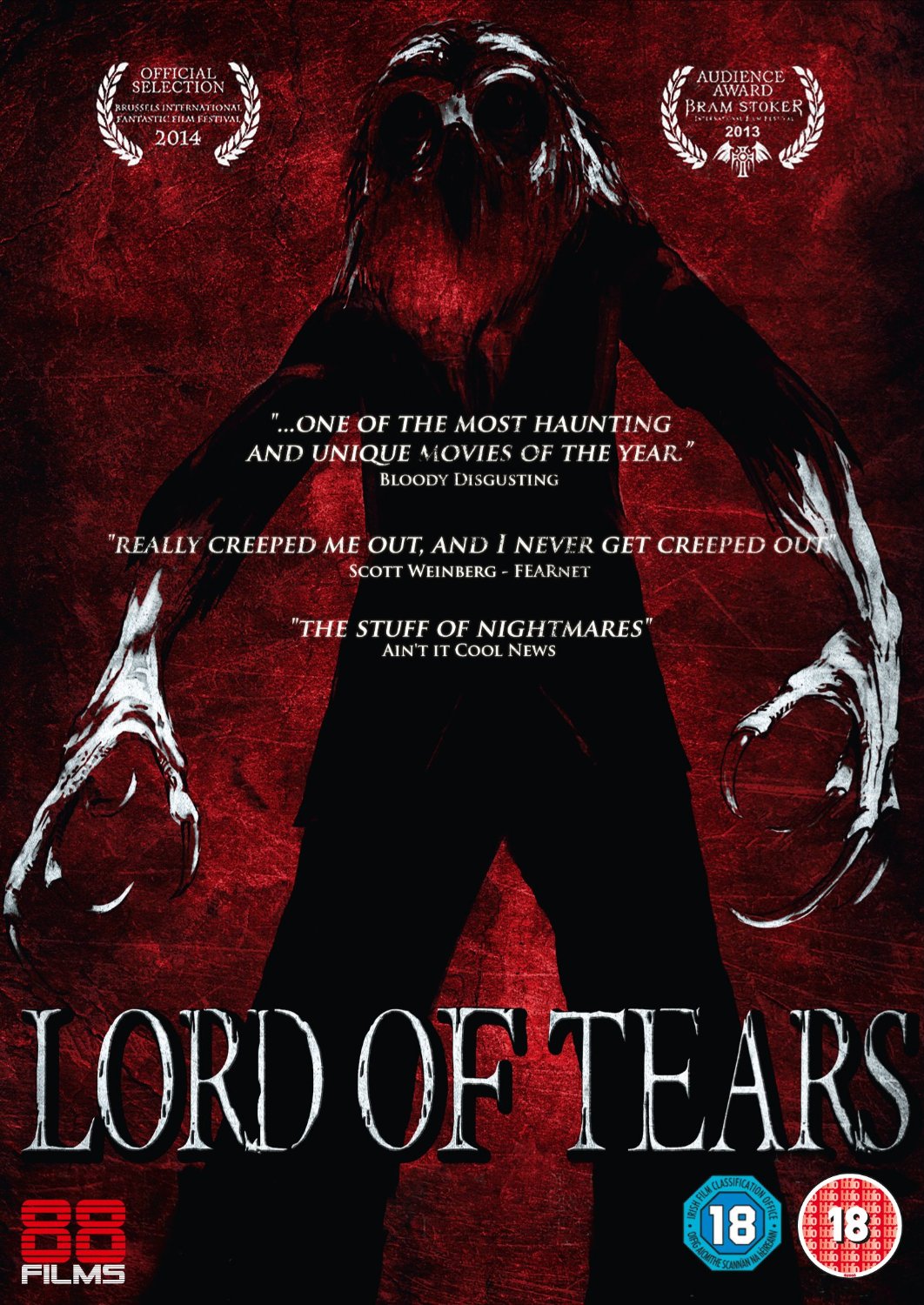 Atmospheric horror set in the highlands of Scotland. After the death of his mother, schoolteacher James Findlay (Euan Douglas) moves into his inherited childhood home. Ignoring his mother’s last reminder not to return to the mansion, James begins to be haunted by terrifying memories of his childhood at Baldurrock Estate, manifesting themselves in the form of the menacing Owlman (David Schofield). With the help of neighbour Eve (Lexy Hulme), James tries to uncover the memories of his past that are responsible for his present terrors. But with the nightmares and visions of the Owlman increasing, will he succeed in unearthing the truth about his relentless tormentor?