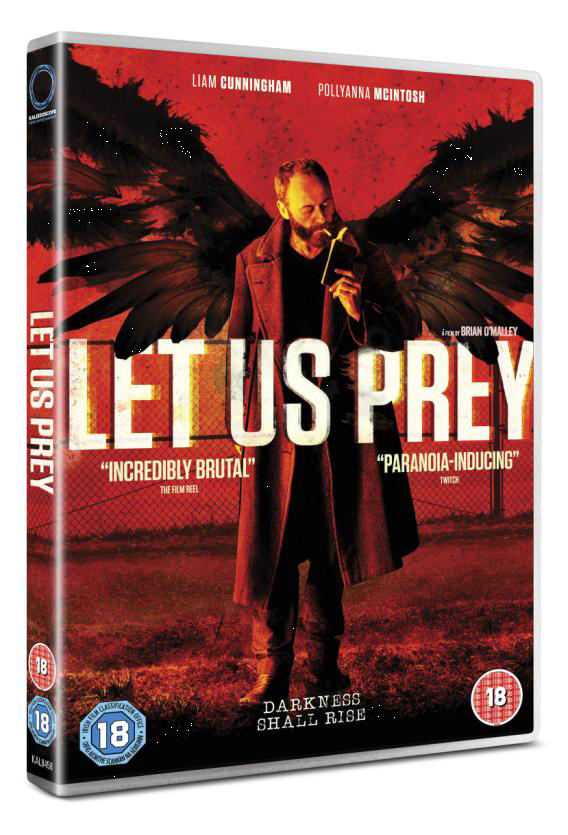 Kaleidoscope Home Entertainment is pleased to announce the UK release of the incredibly brutal horror LET US PREY, available digitally from 28th September and on DVD from 19th October 2015. 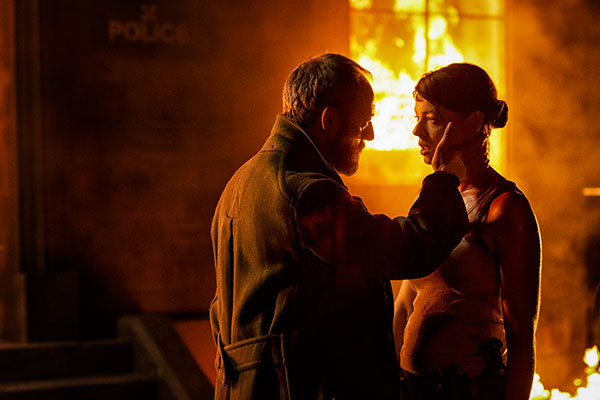 Rachel (Pollyanna McIntosh – White Settlers,The Woman), a rookie cop, is about to begin her first nightshift in a neglected police station in a Scottish, backwater town. The kind of place where the tide has gone out and stranded a motley bunch of the aimless, the forgotten, the bitter-and-twisted who all think that, really, they deserve to be somewhere else.

From his basement dungeon, a charismatic loner (Liam Cunningham – The Guard, Clash Of The Titans, Dario Argento’s The Card Player,Game of Thrones) begins to take over the minds of his fellow inmates and those of the police officers, bending them to his evil will until their latent inner demons explode in a blood-soaked night of mayhem.