Jonas Govaerts’ CUB – Unleashed in UK and Irish cinemas and On Demand on 31 July and on UK DVD 3rd August. 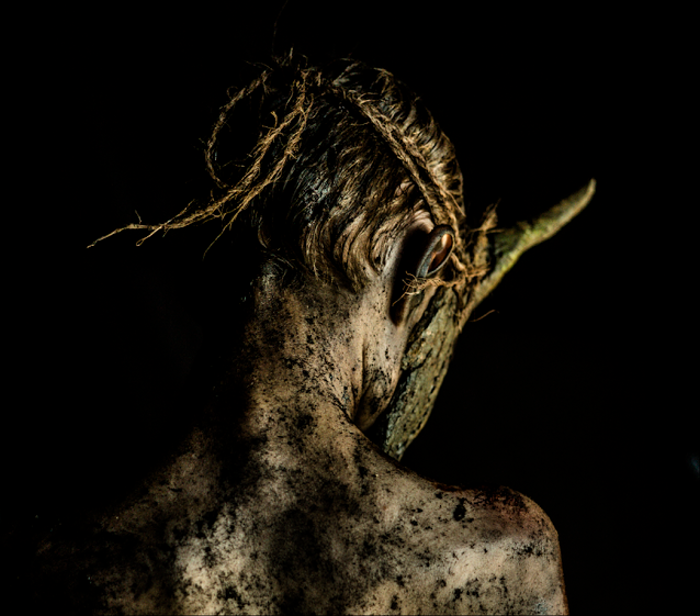 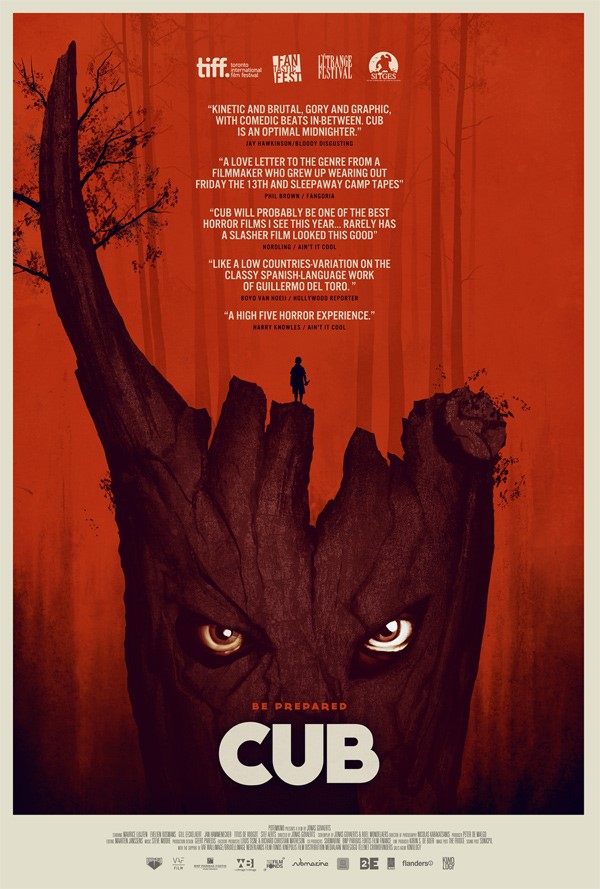 One of the year’s most talked about horrors is heading our way. Altitude Film Distribution are releasing Sitges Film Festival winner Jonas Govaerts’ CUB, in cinemas and on demand on 31 July and on DVD from 3rd August 2015.

Sam, an imaginative but vulnerable twelve year-old, heads off to camp with his Cub Scouts troupe. Mistrusted by the pack leader Peter and isolated by the other scouts, he becomes convinced a terrible fate awaits them in the forest after he discovers a mysterious lair. When Sam tries to warn them, they ignore him and his darkest fears soon come to life as one by one his fellow scouts are hunted down leaving him to fight back to survive.CUB also features a nightmarish soundtrack from Steve Moore (THE GUEST, YOU’RE NEXT).