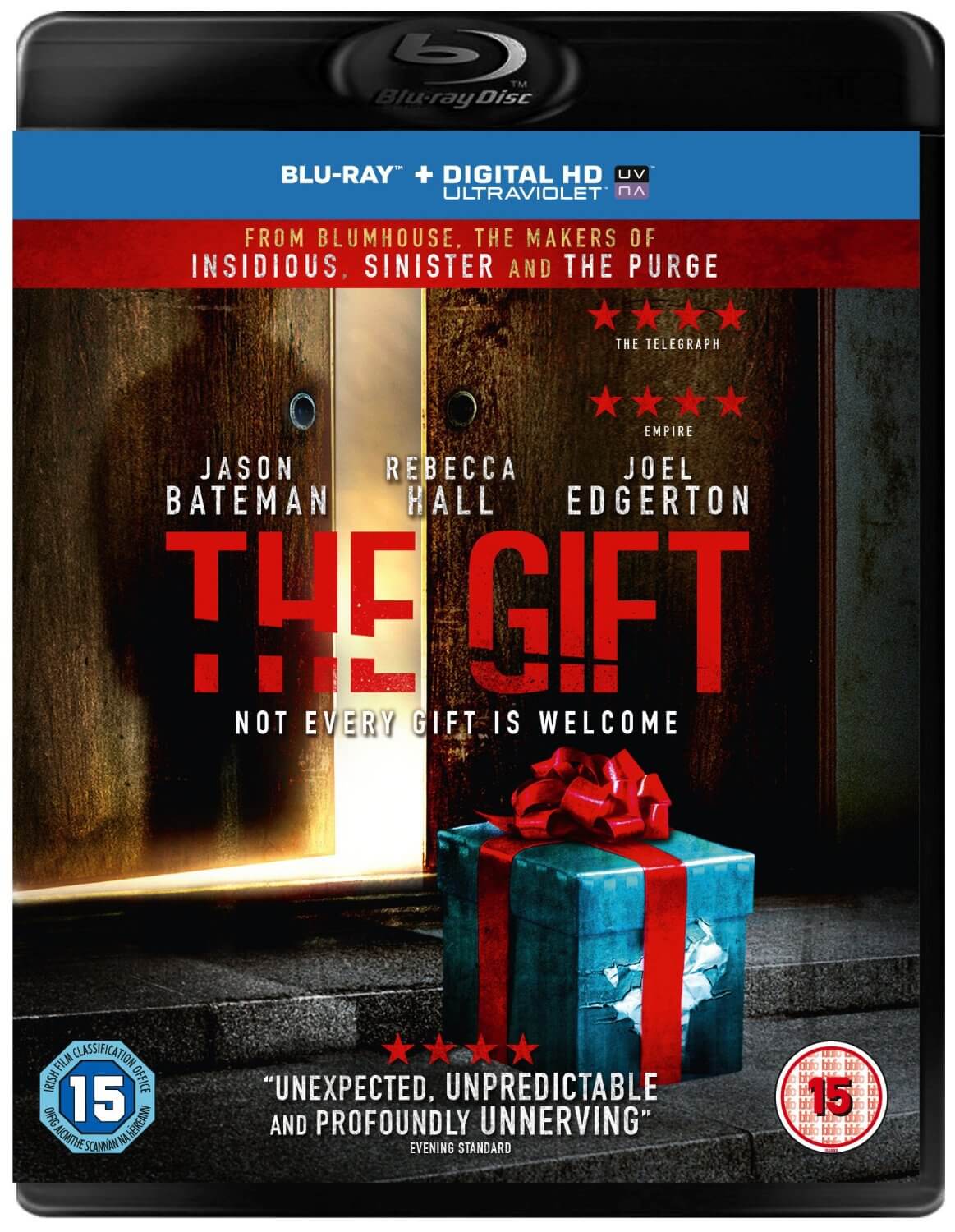 From the producer of Whiplash and The Purge, Jason Blum, comes a chilling, psychological thriller-horror that marks the feature directorial debut of acclaimed actor and writer Joel Edgerton (The Great Gatsby, Zero Dark Thirty, Warrior). 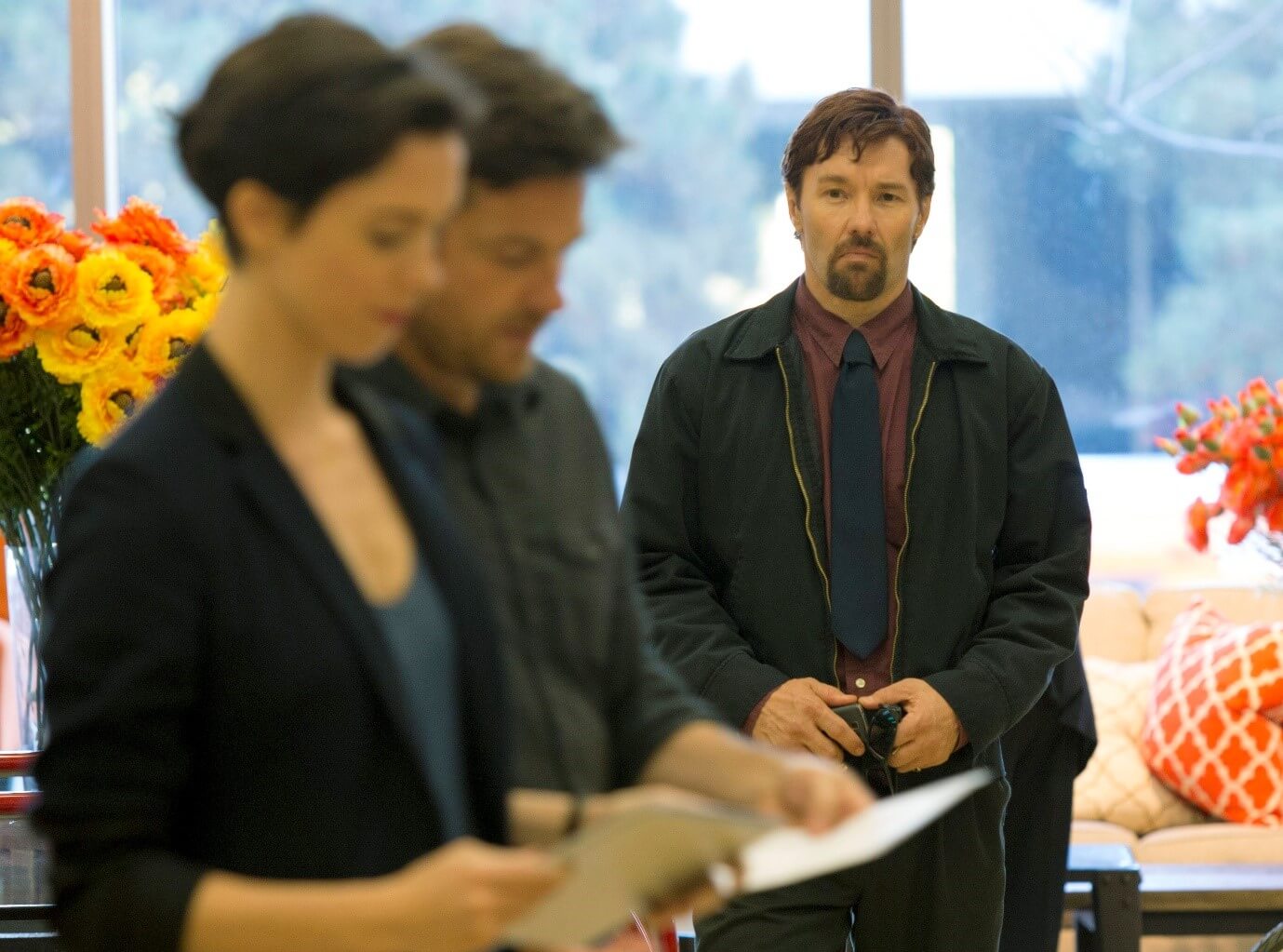 Simon (Jason Bateman; Horrible Bosses, Arrested Development) and Robyn (Rebecca Hall; Transcendence, Iron Man 3) are a young married couple whose life is going just as planned until a chance encounter with an acquaintance from Simon’s high school sends their world into a harrowing tailspin. Simon doesn’t recognize Gordo (Joel Edgerton) at first, but after a series of uninvited encounters and mysterious gifts prove troubling, a horrifying secret from the past is uncovered after more than 20 years.As Robyn learns the unsettling truth about what happened between Simon and Gordo, she starts to question:how well do we really know the people closest to us, and are past bygones ever really bygones?