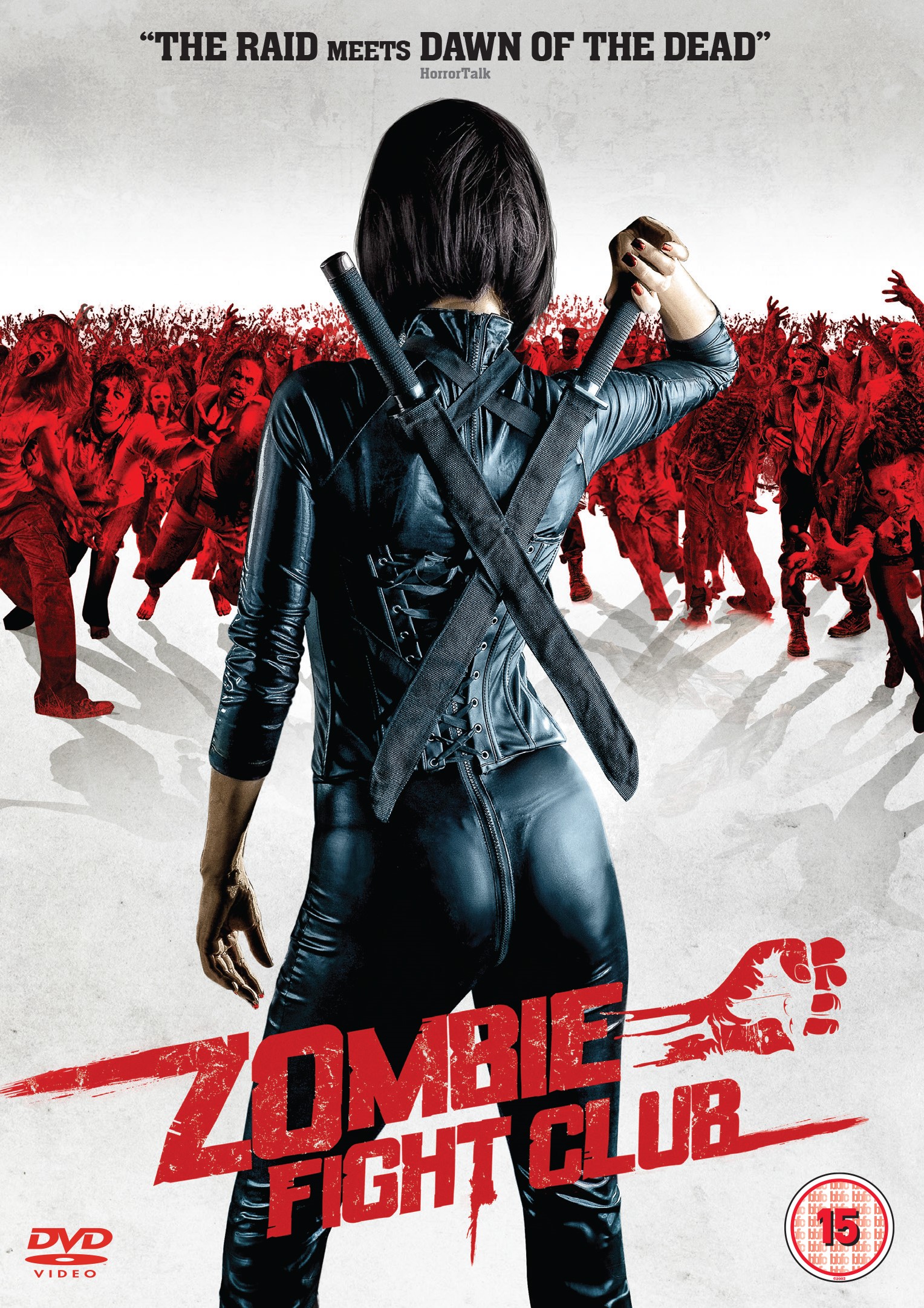 The Raid meets Dawn of the Dead in this crazy zombie smackdown!

Zombie Fight Club will have its UK premiere at Film4 FrightFest on Friday 28th August, before coming to DVD on the 31st August.

A batch of virus-infected pills hits a group of sex-crazed party animals in a Taipei tower block.They mutate into zombies and a wealth of gore is unleashed.Crime lords force slaves into combat with zombies and each other for survival.Andy (Andy On) and Jenny (Jessica C) become trapped in an underground lair full of zombies.Can they survive long enough to stave off the zombie apocalypse?