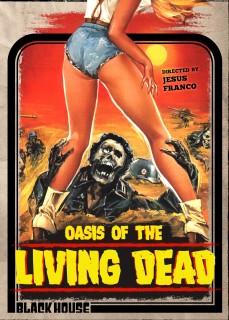 Robert, a student at an English university, receives word of his father’s unexpected death and returns home to Africa.While reading his father’s dairies, Robert learns of the obsession that led to his death: $6,000,000 in Nazi gold that remains buried at an oasis in the Sahara desert, protected by the restless, rotting souls who died protecting it. Using his inheritance, Robert bands together with three fellow students to wrest the unclaimed fortune from the dunes of the dead! 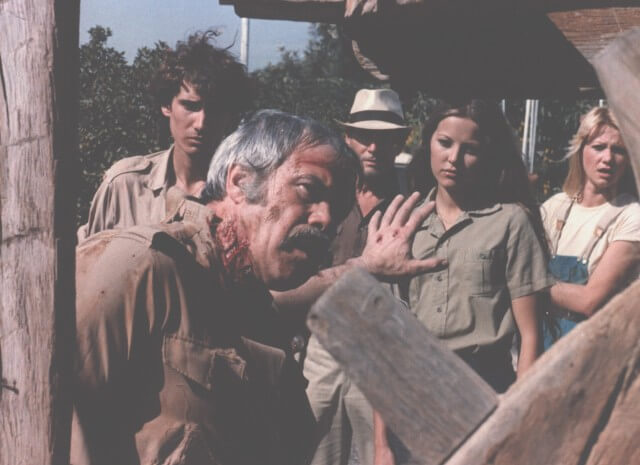