Produced and Directed by: Arthur Marks. 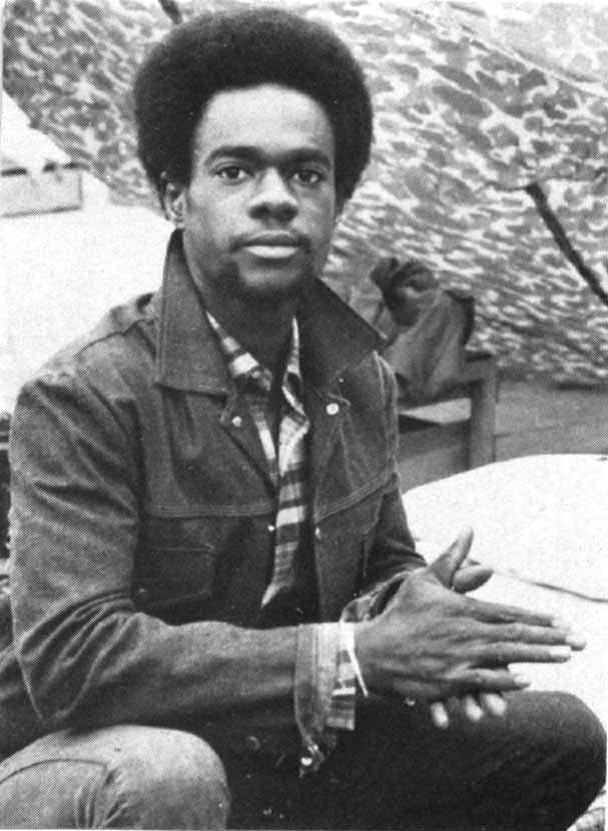 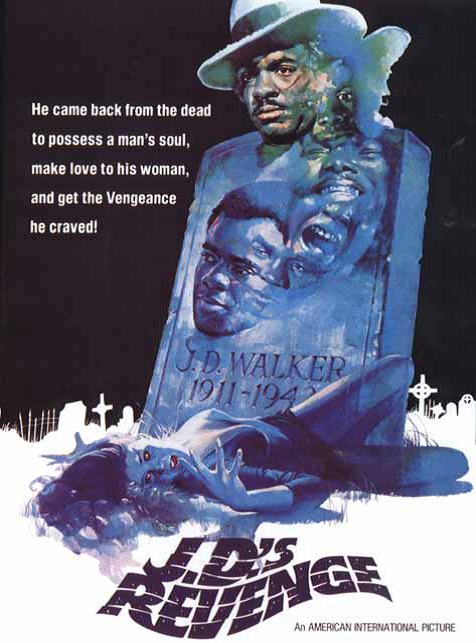 ”He came back from the dead to possess a man’s soul,make love to his woman and get the vengeance he craved !”

Quite a tall order one might think but that’s the deal here with this late entry into the Horror/Blaxploitation movie hybrids.Glyn Turman (Five On The Black Hand Side) is Ike Hendrix,a young law student who is hypnotised when volunteering for a show in a local nightclub.Ike sees visions of a slaughter house and a woman’s murder via straight razor while in a hypnotic state.Ike is usually a good-natured dude but his personality deteriorates.He takes on the personality of one J.D.Walker, a gangster who was murdered in the 1940’s.Using Ike’s body as host, J.D. seeks revenge against those who put him 6 feet under.Glyn Turman turns in a stand out performance as Ike and the funky score and nightclub scenes are pretty damn good too. 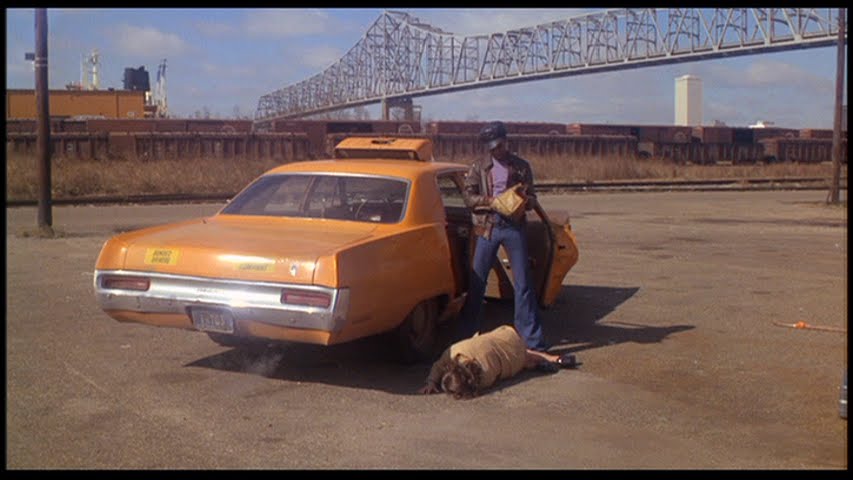