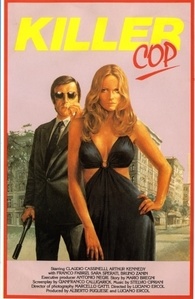 In a crowded hotel in downtown Milan a bomb has been planted. The time device on its detonator has only minutes to run. A young detective discovers the bomb by accident and is drawn into a terrifying nightmare of intrigue, brutality and ruthless killing. This is a world where human life is sold or sacrificed for twisted ideals.