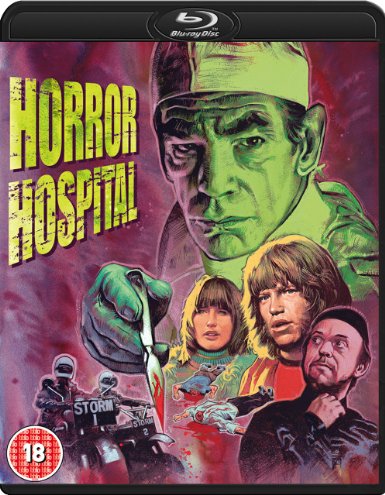 Jason (Askwith), a member of a heavy rock group (not unlike ‘Kipper’ from Confessions Of A Pop Performer!) decides he needs a break at a country retreat via a company trading as HAIRY HOLIDAYS.On the train he meets Judy (Shaw),whose Aunt Harris owns Brittlehouse Manor with her husband Dr Storm (Gough).Doctor Storm is a crippled, demented genius who has a laboratory where he performs lobotomies on his victims turning them into obedient but brainless zombies. 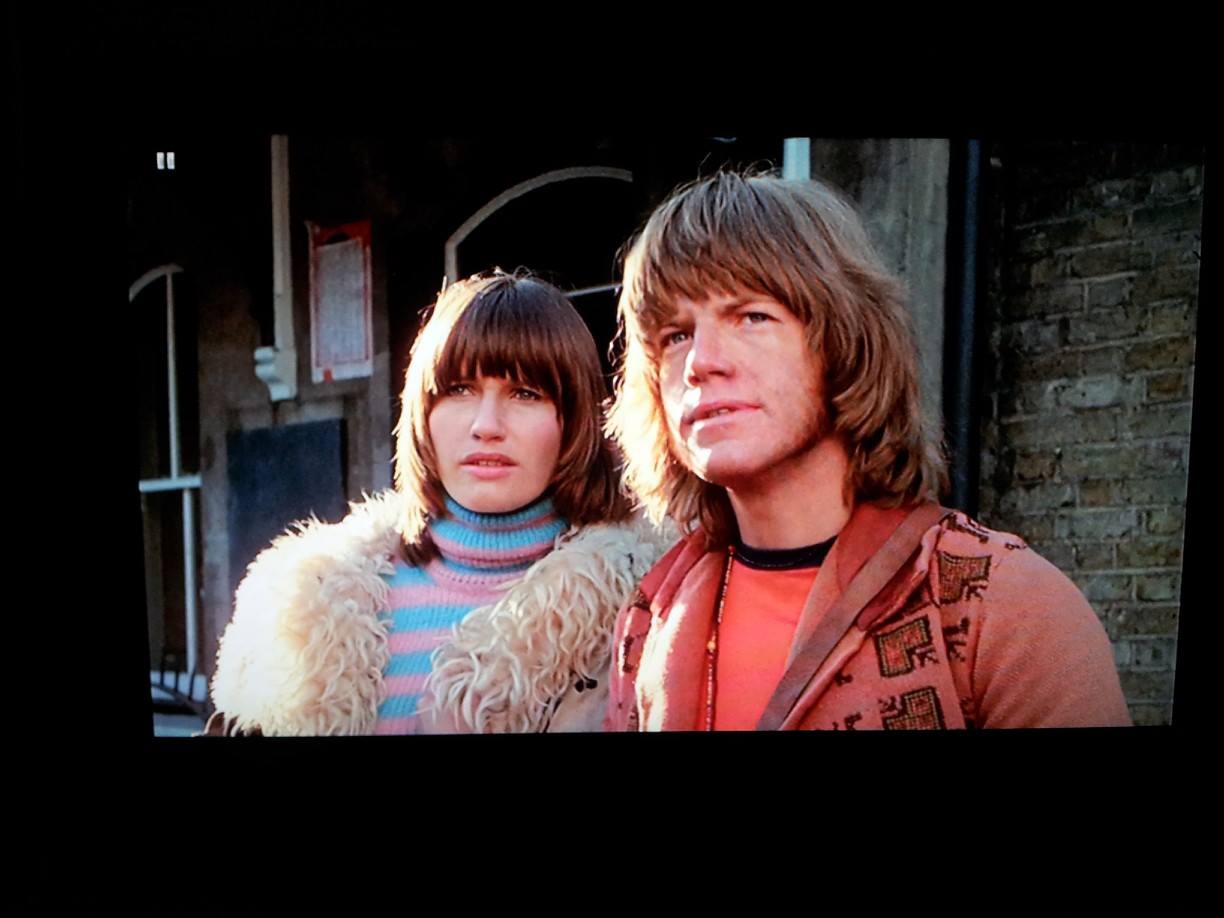 Horror Hospital is many things.The Rocky Horror Picture Show owes much to the lurid and campy excess on display here.It plays like an over long episode of Hammer House of Horror and is mind-bendingly ridiculous but fiendishly entertaining fun at the same time. 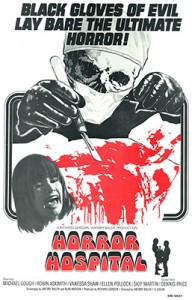