Horror Channel are clearing the post 9pm schedules on Thursday 2nd July for a ‘Christopher Lee Night’ in tribute to the great actor and horror Icon’s recent death. The films to be screened are: 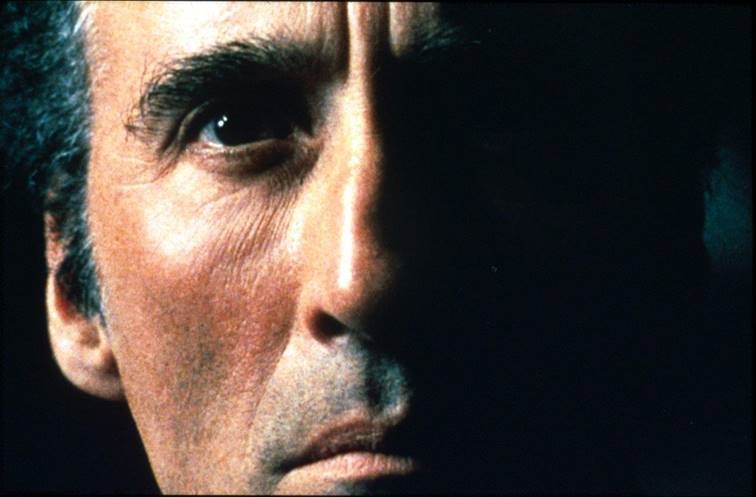 Stewart Bridle, Horror Channel’s manager said today: “‘We feel the movies chosen for the night represent some of his most iconic characters and performances during his time with Hammer Films and in the horror genre. Watching these you realise why he was so highly respected as a fantastic character actor who could both be a stoic hero and also a terrifying villain. He will be greatly missed but he lives on through his amazing legacy of movies”.