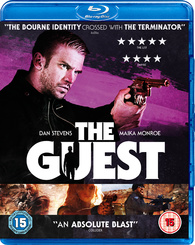 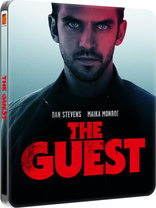 Adam Wingard directs this US thriller in which an ex-soldier causes mayhem within a family. David (Dan Stevens) knocks at the door of the Peterson family and informs mother Laura (Sheila Kelley) that he was a close friend of Caleb (Chris Harding), the son she lost in combat. Welcomed into the family home, David is initially granted a hostile reception by Caleb’s brother and sister, Luke (Brendan Meyer) and Anna (Maika Monroe). However, David’s handy ability to buy booze and deal out violent retribution to bullies quickly ingratiates him with the teenagers. That is, until an usual sequence of events raises suspicions that David may not be who he claims. Will any light be shed on the guest’s mysterious past?