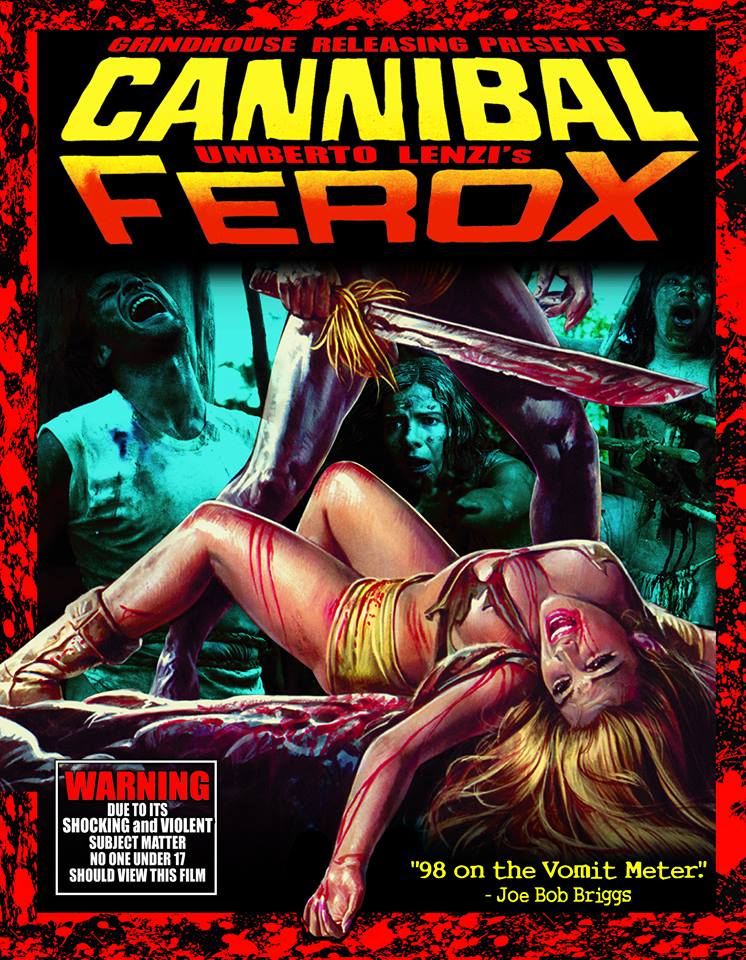 Banned in 31 countries, CANNIBAL FEROX assaults your senses as a group of Americans lost in the jungles of Amazonia experience brutal retribution at the hands of blood-crazed cannibals. Shot on location in the savage Amazon wilds of South America, CANNIBAL FEROX is one of the most violent and shocking films ever made. There are at least two dozen scenes of barbaric torture and sadistic cruelty graphically shown. If the presentation of disgusting and repulsive subject matter upsets you, please do not view this film.