May 4, 2017 / giallo1971 / Comments Off on Full Moon release JESS FRANCO’S SLAVES as part of THE JESS FRANCO COLLECTION. 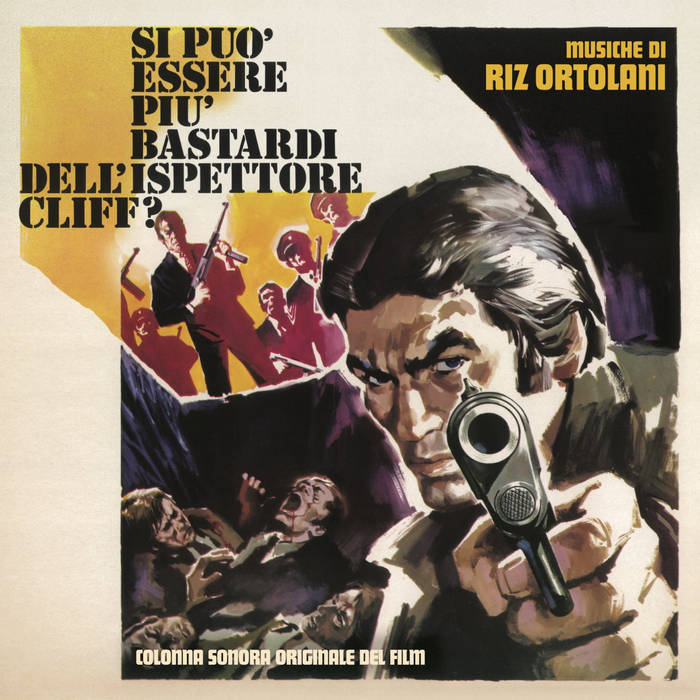 Slaves (also known as SWEDISH MYNPHO SLAVES and DIE SKLAVINNEN) stars Franco’s wife and muse, the inimitable Lina Romay in a rare villainous role as Madame Arminda, the owner of a notorious high end brothel called The Pagoda, who oversees the kidnapping,torture and humiliation of a young society girl Martine Stedil.When the girl’s father pays the ransom but doesn’t get his daughter back, he and his nasty manservant (played by Franco himself!) raid The Pagoda and enslave Arminda; subjecting her to untold indignities while trying to find out what happened to his daughter.