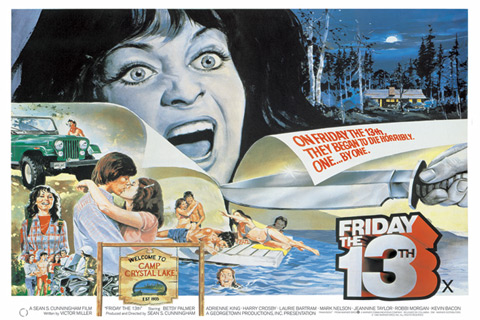 Summer,1958; Camp Crystal Lake counsellors Barry and Claudette steal away from their duties to a cabin and have sex.They are killed (off screen) by an unseen assailant.A young, mentally and physically retarded boy, Jason Voorhees drowned while under their care. His death will forever hold a curse over Crystal Lake and everyone who tries to hold Camp there henceforth.

Summer,1979; Camp Crystal Lake is re-opened.Teenager Annie (Morgan) is hitch-hiking to Crystal Lake where she has been hired as cook for the summer. She asks for directions at a local diner and accepts a lift from Enis, a local truck driver.Ralph, the town loony and soothsayer tells Annie that the camp is cursed from the murders which took place over twenty years ago. It’s referred to locally as Camp Blood. Annie shrugs off the warnings and continues to Crystal Lake. She accepts a second lift by an unseen, mute driver in a Jeep. Annie gets suspicious when he/she drives her past Crystal Lake. She jumps from the Jeep fleeing into the woods.The unseen assailant finds her and slits her throat with a hunting knife.Can this be the same killer returning after a twenty year hiatus? What will happen to the new Camp Crystal Lake counsellors when they set up camp for the summer? Carnage is guaranteed. 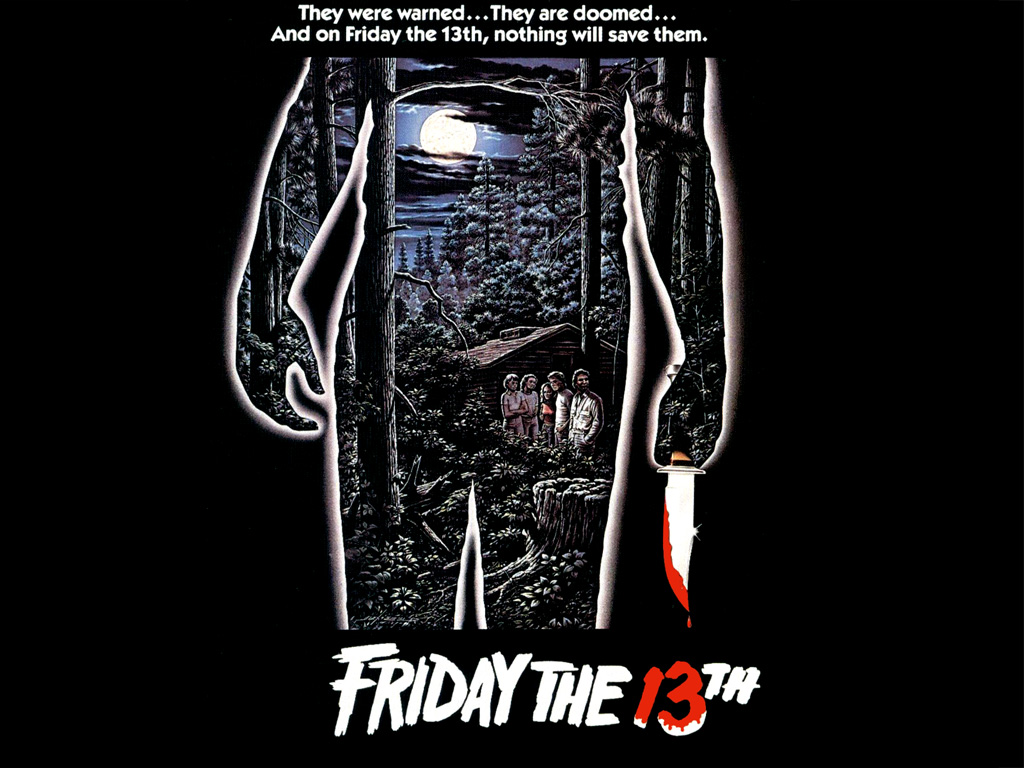 Wrongly credited as the film which kick – started the American Slasher movie explosion (1978’s Halloween takes credit for this).Paramount’s Friday The 13th is nonetheless an honourable addition to the genre, most notable for the introduction of crazed killer Jason Voorhees, great Gore FX by splatter maestro Tom Savini and a deranged performance from 1950’s TV starlet Betsy Palmer as the murderous, vengeful Mrs Voorhees!