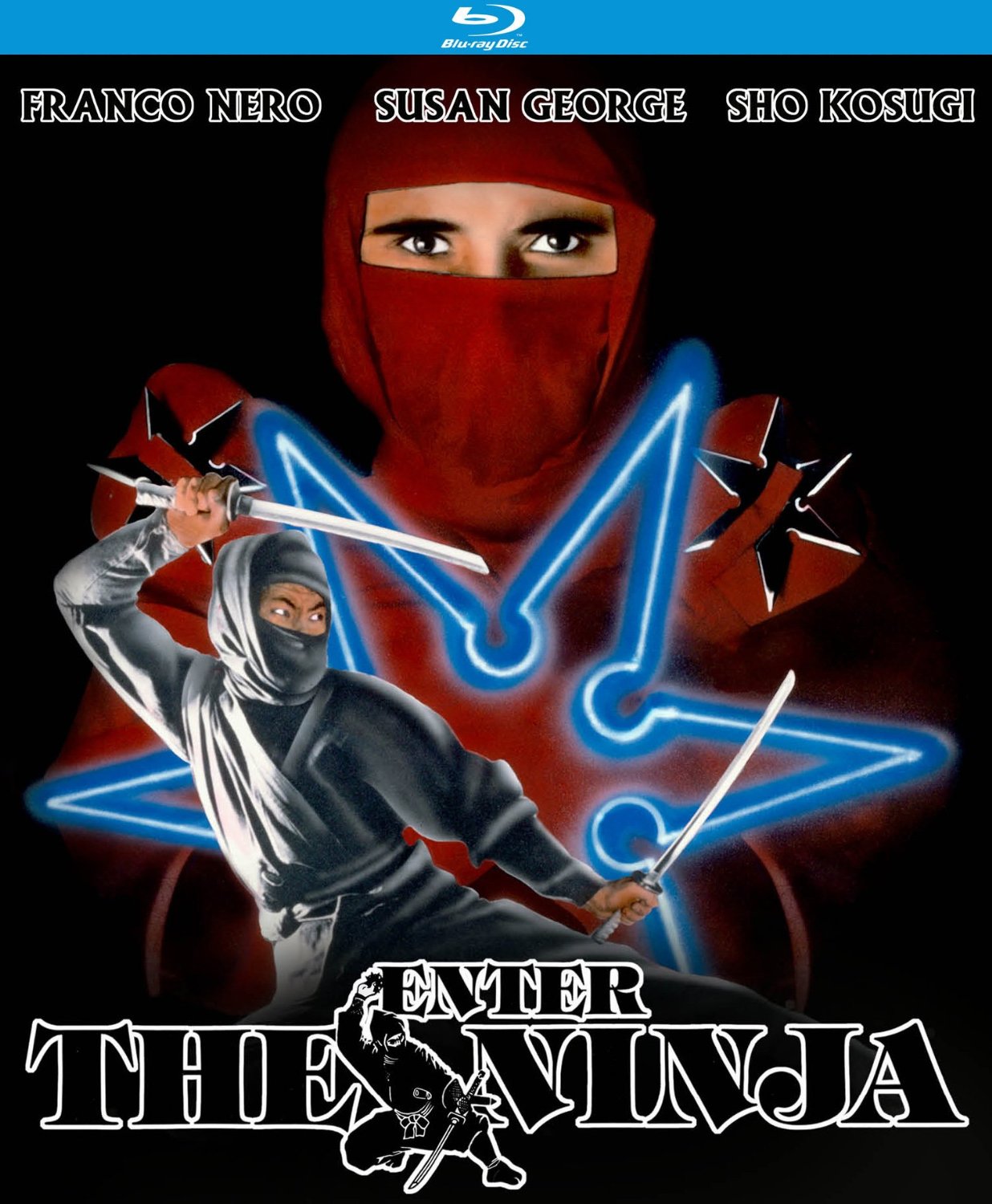 The Ninja is the highest honor given to the dedicated followers of Ninjutsu, the deadliest of all martial arts.Enter the Ninja explores the absorbing detail the Ninja’s lethal, little-known Art of Invisibility which includes the use of hypnotism, explosives, and super-human acrobatic fighting skills. Set in Japan and the Philippines, the film tells the story of Cole (Franco Nero) a westerner who’s been inducted into the secret fighting rituals of the Ninja. Coming to the aid of his friends against some land grabbing oil barons, he easily takes on all opponents until a Ninja assassin; Hasegawa (Sho Kosugi, Revenge of the Ninja) is brought into the fray. The two masters make use of all the exotic weaponry at their disposal… making this one of the most sensational battle-to-the-death sequences ever filmed! Hollywood legend Menahem Golan (The Delta Force) directed this fast-paced, high quality, tough-as-nails martial arts film with style and poise. Co-starring Susan George (Sudden Terror) and Christopher George (Day of the Animals).