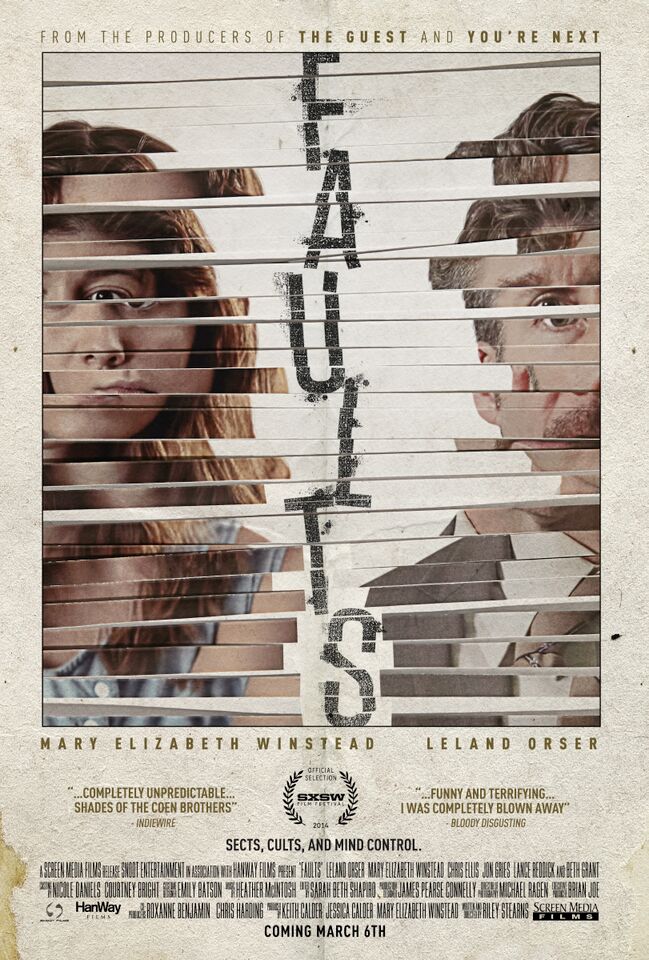 Written and Directed by Riley Stearns.

An expert on cults is hired by a mother and father to kidnap and deprogram their brainwashed daughter, but he comes to suspect the parents may be more destructive than the cult.

Claire (Mary Elizabeth Winstead) is under the grip of a mysterious cult called Faults. Desperate to be reunited with their daughter, Claire’s parents set out to recruit Ansel Roth (Leland Orser), one of the world’s foremost authorities on cults and mind control. But Ansel’s specialty, deprogramming cult members and returning them to their families, is not an exact science, and a series of financial setbacks has left him in debt to his manager. 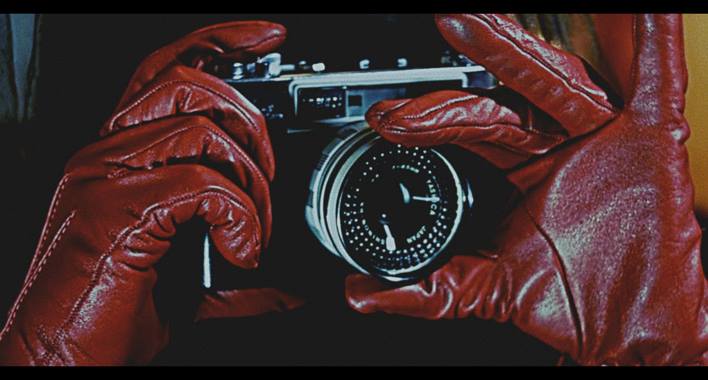 Ansel warns Claire’s parents that his deprogramming methods are risky and expensive, but they agree to hire him to kidnap and deprogram their daughter. Claire quickly reveals herself to be a formidable challenge. Her belief is unshakeable and her logic is undeniable. A battle of wits develops between the two as they delve deeper and deeper into each other’s minds.