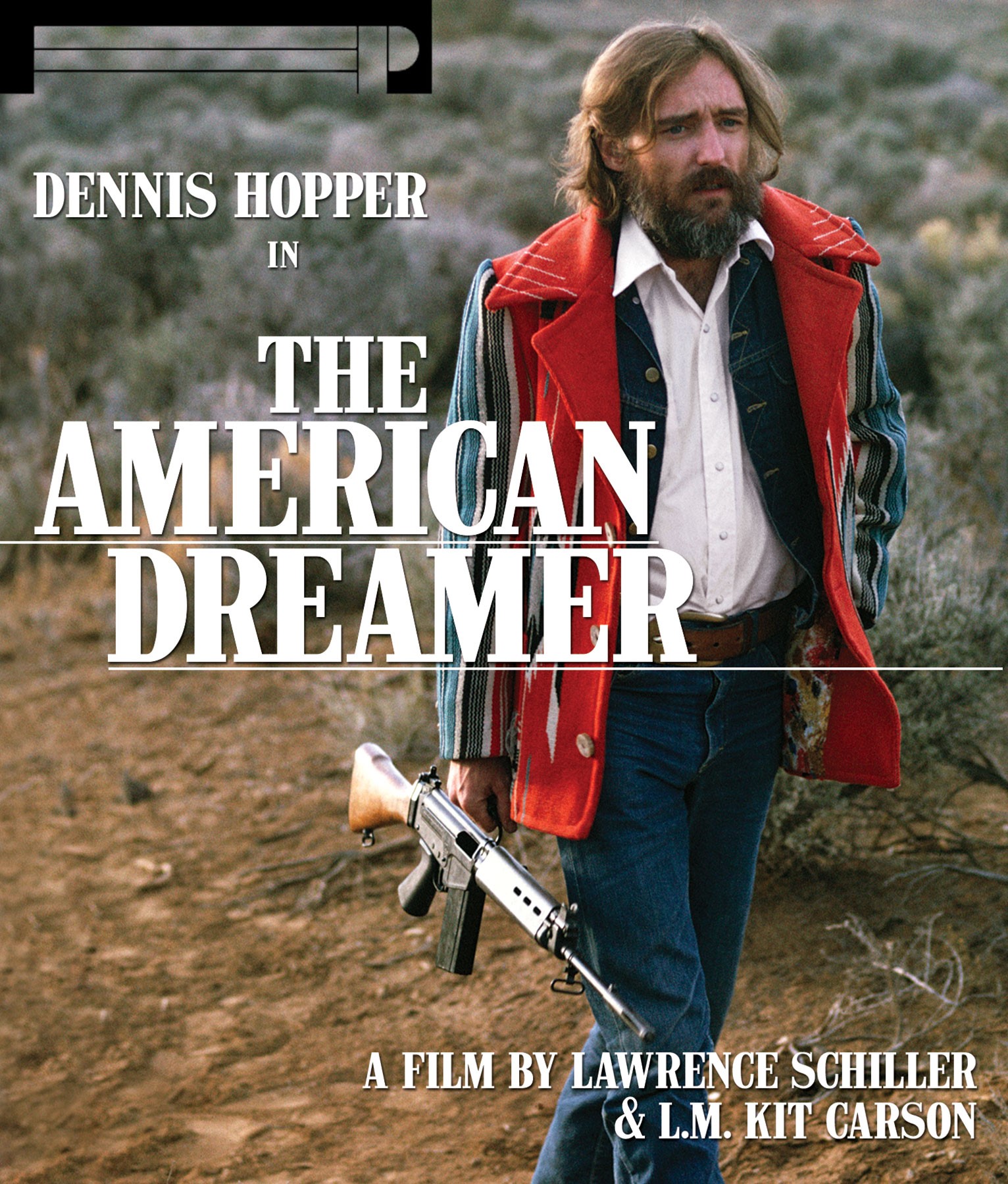 On Sept. 22, EP release one of the great lost films of the ’70s, The American Dreamer, in a digitally restored two-disc (DVD/Blu-ray) collector’s set.

In 1970, actor/director Dennis Hopper, who catapulted into stardom with his 1969 counterculture road movie, Easy Rider, was in the midst of finishing his follow-up work, The Last Movie, a film which was deeply personal— but ultimately disastrous. That moment in time became the window through which noted photojournalist Lawrence Schiller and avant-garde filmmaker L.M. Kit Carson entered to preserve Hopper’s life, who in their opinion had submerged himself in the myth of his character in Easy Rider.What resulted was the quasi-documentary The American Dreamer, a unique portrait of the pathologically rebellious Hopper, which chronicled the late artist’s agonizing, alcohol- and drug-fueled post-production of The Last Movie. 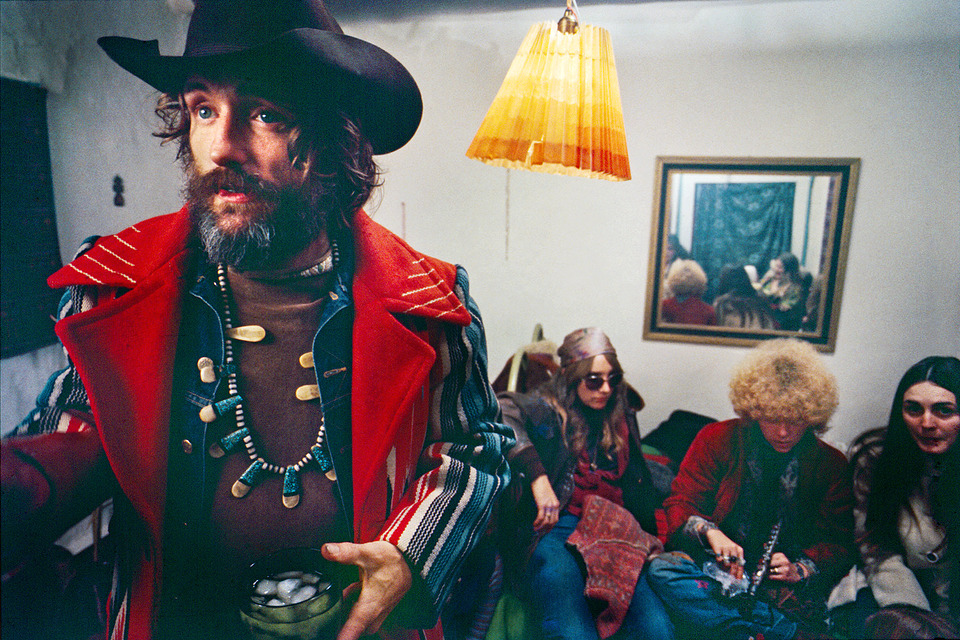