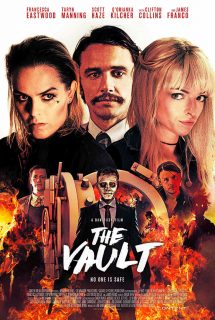 Content Media will release The Vault in UK cinemas from 8th September 2017. The Vault is an action-packed supernatural heist thriller, filled with tension, frights and mind-bending horror. 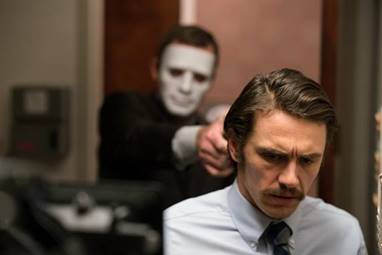 In order to save their brother Michael’s life, the Dillon sisters, Leah and Vee have organized a bank robbery, but when the upstairs vault doesn’t have enough money to cover Michael’s debt, on the advice of Assistant Bank Manager Ed Maas, they drill into the downstairs vault. But the bank’s basement hides a terrible secret and before long, the Dillons have to choose whether to face the police outside or the terrible supernatural forces in the vault below.