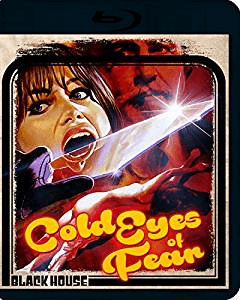 Italian-Spanish thriller in which a young philanderer enjoys a night in with an Italian prostitute in his father’s home. In a revenge act for being convicted by the man’s father, a judge, two psychopathic criminals break into the house. The intruders proceed to terrorise their victims in a truly brutal manner. 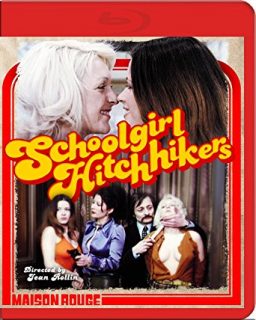 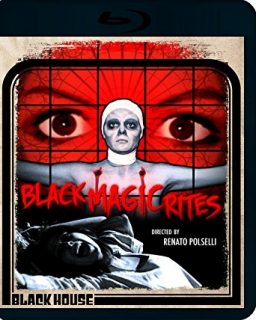 Director Renato Polselli (Delirium) delivers yet another sadomasochistic shocker set in a gothic castle. Hundreds of years ago, Jack Nelson (Mickey Hargitay) was restrained while he watched his lover Isabella (Rita Calderoni) burned at the stake for witchery. His threat that she will live again overtakes his life and he spends the next several centuries refining the method to reincarnate his precious lover. His obsession turns him into a monster, walking the Earth in search of virgins to kidnap in his attempt to raise his lover from the grave.