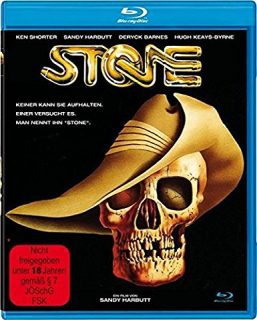 It triggered Australia’s exploitation explosion, sparked a worldwide censorship battle, and remains one of the most infamous biker movies in genre history. STONE is the full-throttle saga of an undercover cop (Ken Shorter) 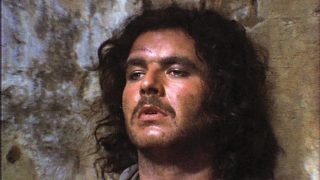 who infiltrates the outlaw Grave Diggers (led by producer/director/co-writer Sandy Harbutt) on a one-way trip to hell with vengeance in their hearts, violence on their minds, and 150 horsepower of screaming steel between their legs. 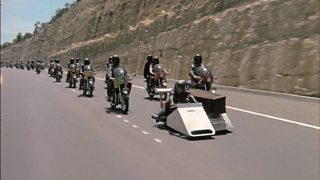 This Blu-ray edition is an Amazon.de exclusive.