William Lustig’s MANIAC is the granddaddy of all Slasher films, much imitated but never bettered. 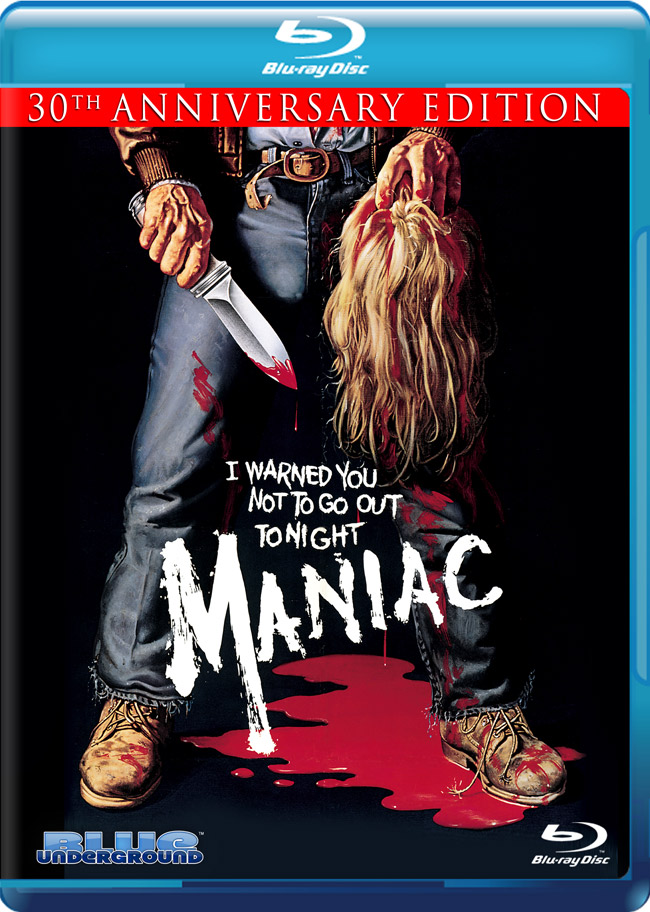 Maniac is a hardcore horror lover’s dream. Joe Spinell’s performance as homicidal killer Frank Zito pulls Maniac from the heap of other by-the-number’s slasher fare. Spinell (who co-wrote the screenplay) gives a shockingly real portrayal of a seriously damaged man with a (dead) mother fixation he just can’t shake loose. Roaming the dark streets of New York, Spinell looks the ultimate predator, dressed in fur-collared jacket and woolly hat; you would never ask this guy for directions. Spinell had a lot of input into the creation of Maniac and he puts it all into his performance. Frank Zito is truly menacing as he prowls New York’s smut – caked streets, stalking his prey with sustained determination. 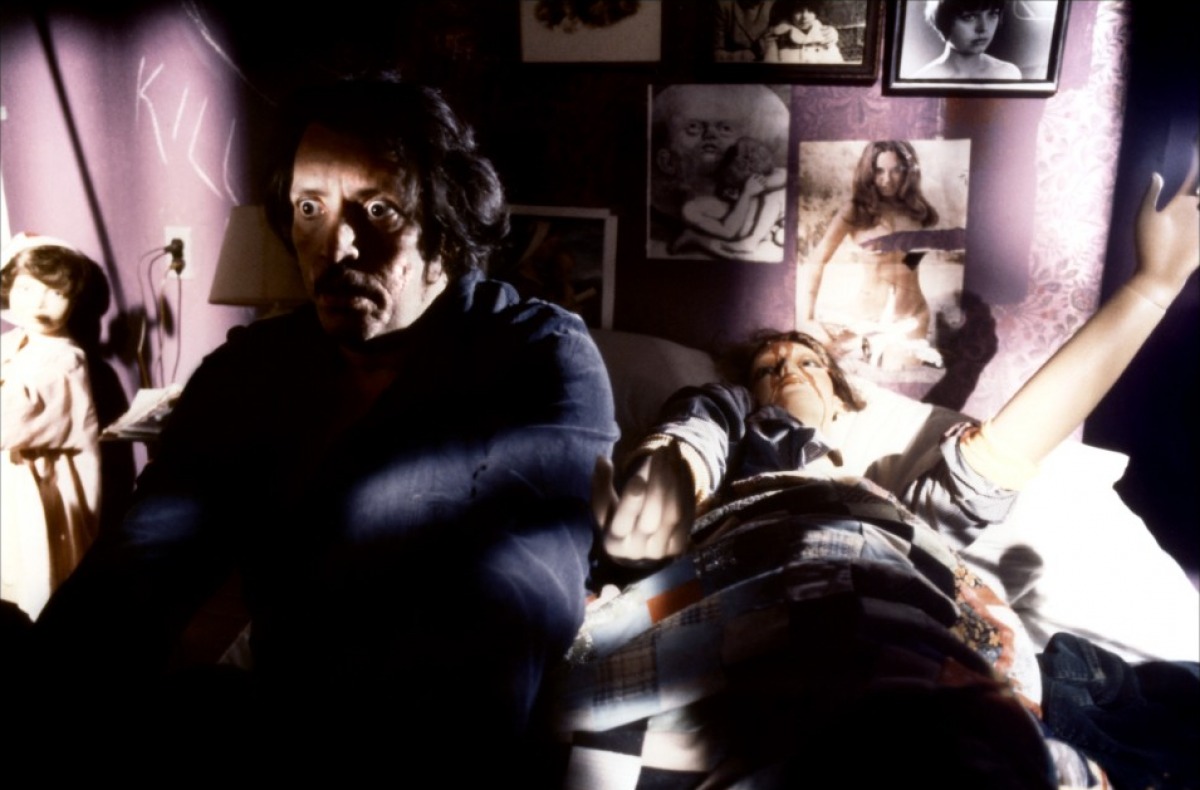 We really get inside Zito’s head in this movie. His slum of an apartment is filled with naked female shop mannequins and all manner of filth adorn his bedroom walls. Zito speaks to his mother in voice over and we become aware that she is driving him to kill.Having subjected him to abuse when he was a child, he is killing women who remind him of her.Tom Savini also becomes the victim of his own gore effects in an awesomely staged shotgun blast effect.

Savini’s early work in Maniac and Joseph Zito’s The Prowler (1981) would make him King of Splatter to horror fans worldwide. Maniac has a long history of being banned outright and cut in its various releases worldwide since the early ’80s. Maniac is an unforgettable experience and major credit to both William Lustig and the late, great Joe Spinell.

Blue Underground’s 30th Anniversary Blu-ray release of MANIAC is the only release you will ever need. 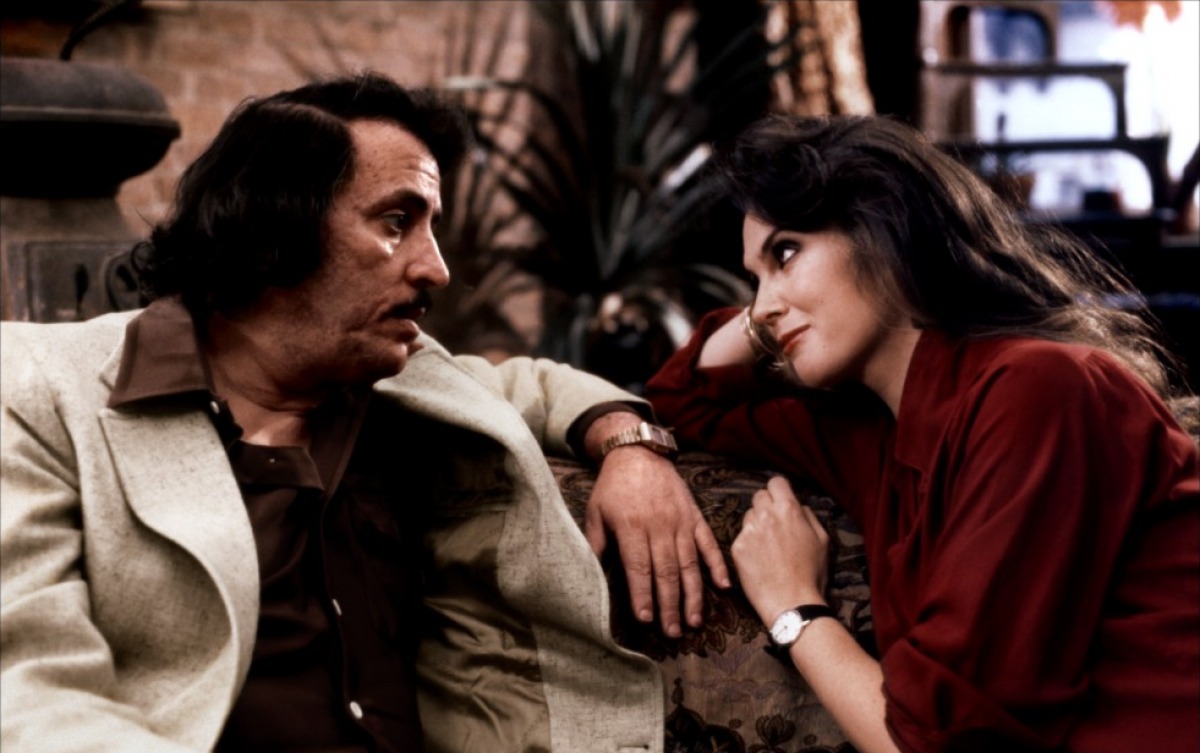