Cédric Jimenez’ THE CONNECTION is OUT TODAY! 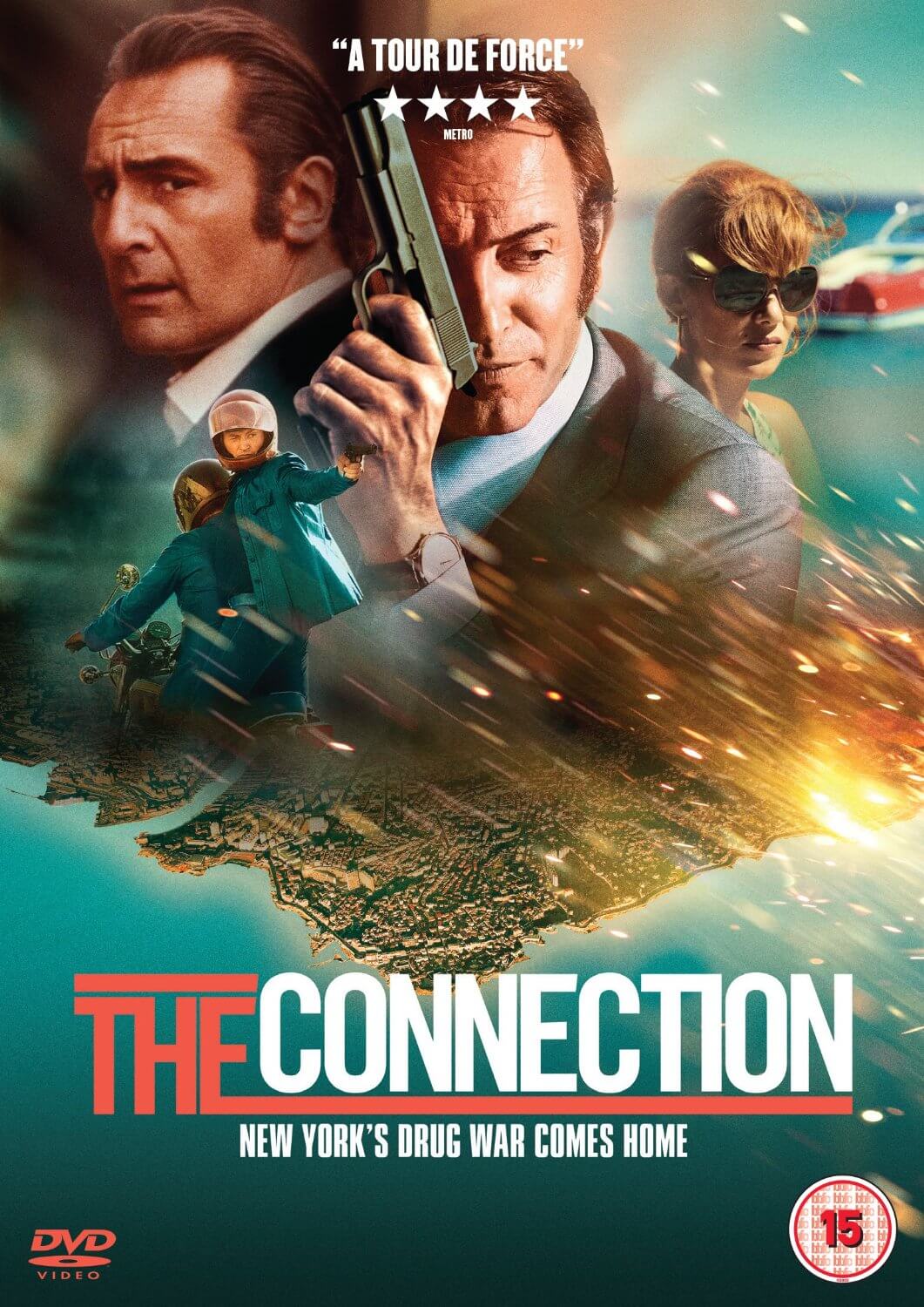 Altitude Film Distribution and Picturehouse Entertainment are proud to announce the release of slick, stylish action thriller THE CONNECTION, starring Academy Award® winner Jean Dujardin (The Artist) and Gilles Lellouche (Tell No One), which is available on DVD, Digital and VOD platforms TODAY.

THE CONNECTION follows young investigating magistrate Pierre Michel (Jean Dujardin) who arrives in Marseille, a city riddled with organised crime, in 1975 with his wife (Céline Sallette, House Of Tolerance, Rust and Bone, Marie Antoinette)and children. He sets to work tackling the French Connection, a mafia organisation that exports heroin around the world. Despite protests from his family and colleagues, he sets his own safety aside to embark on a personal crusade against Gaëtan Zampa (Gilles Lellouche, Little White Lies, The Players, Point Blank), the iconic underworld figure and untouchable godfather of the French Connection. But as he delves deeper into the case, Pierre realises his old methods no longer apply.