Cave Of Cult was delighted to chat to talented actress Pollyanna McIntosh, star of Tales Of Halloween, White Settlers, Offspring and Lucky McKee’s The Woman. 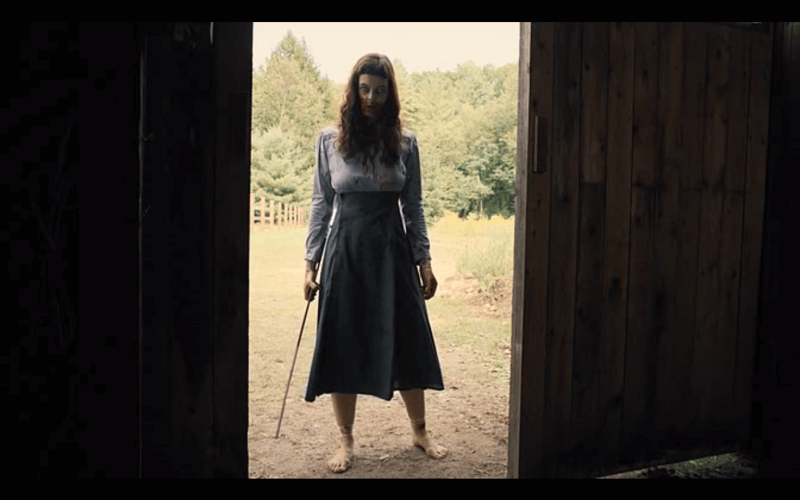 Cave: Tales Of Halloween is an amazing movie.How did you get attached to the film?

PM: I got involved quite close to shooting actually.Lucky McKee got involved quite late and told me he was writing a part for me in the segment ”Ding Dong”. I already knew Axelle Carolyn and Neil Marshall so I was excited there was already a great group of people involved.Lucky introduced me to Marc Senter and we got together in LA to discuss the script.

Cave: Speaking with Neil Marshall recently he thought LA had a more productive networking attitude especially in terms of genre cinema and horror directors.Living in LA, do you feel projects get off the ground quicker there?

PM: In a broader sense I would say yes.The October Society are all pals and celebrate Halloween together each year so they are all connected. Tales Of Halloween was very collaborative as the directors discussed who would take which story together.

Cave: Unlike most actresses who appear in horror films you don’t seem to have been typecast.Your career has been varied and you dip in and out of genre cinema.Is that approach intentional?

PM: I don’t imagine any actor wants to get typecast unless they have children and a big mortgage to pay and maybe have to rely on playing one particular type of character.As a single girl and an Indie actress i have become used to being quite choosy with the projects i take and maybe suffer the consequences in between.I’m quite happy that way.It doesn’t interest me particularly to appear in a horror project with no character.I think there are great opportunities in the horror genre for actresses across the board.In an industry that is predominantly male,, as far as the creatives are concerned, I find male directors to be incredibly open and collaborative.I recommend that approch to all actresses; open up a dialogue with the director. 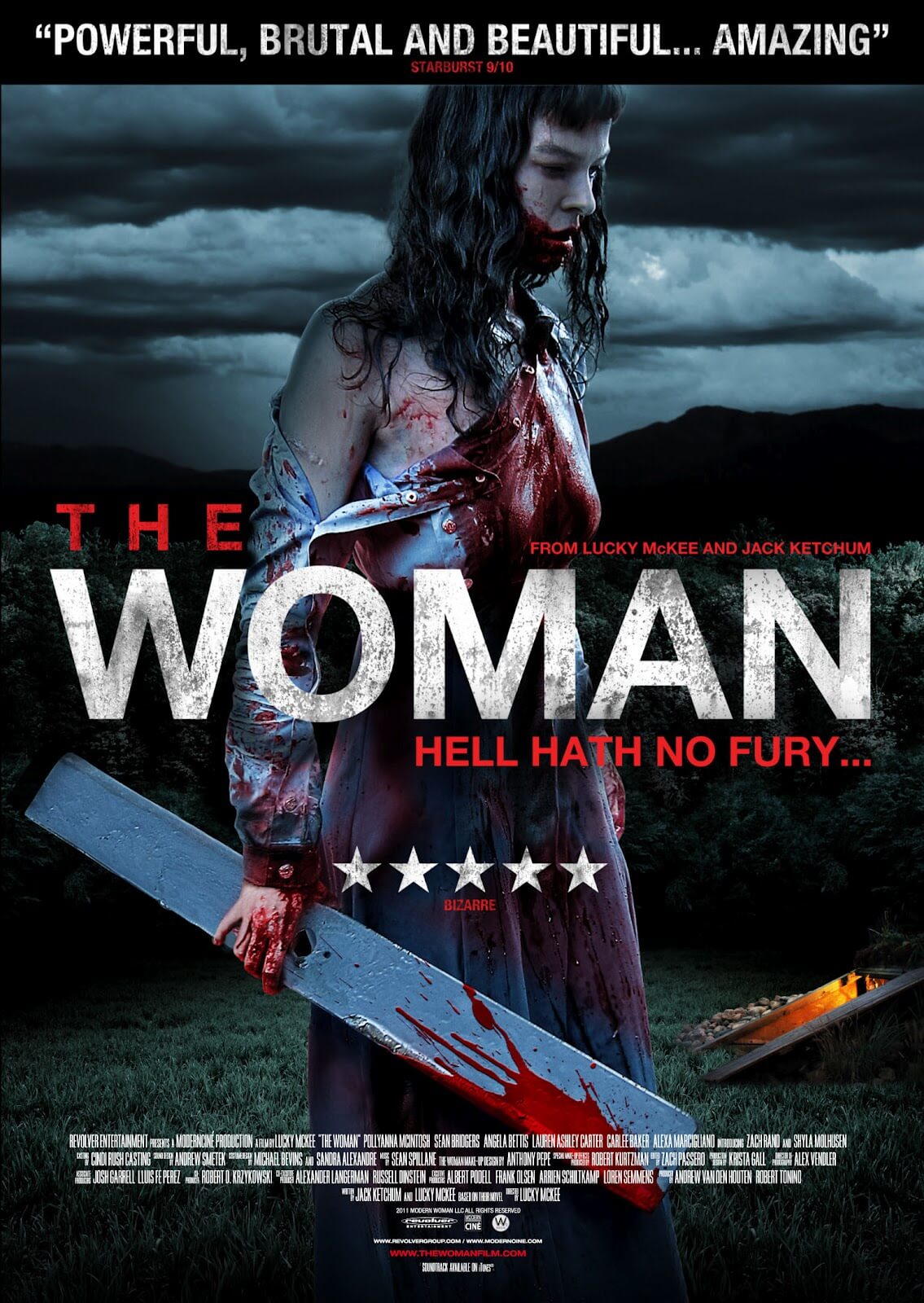 PM: Thank you.I am never surprised by anything! I didn’t have expectations that it would be so well received or even that it was going to come off so well from the offset but I knew it was something exciting and something I really wanted to do.I didn’t enter it politically but everything I do seems to have some social politics associated with it.It was clear very early on from phone calls with Lucky that we were almost psychicly connected on the same level. We both had the same ideas to the point where we were both drawing pictures of the shots and they would match.It’s the most collaborative project I have done and it came at a great time for me and my confidence rose so much after making The Woman.When the Sundance screening happened and that guy stood up and had such a reaction to the rape scene I knew we were onto something.He took it in the completely opposite direction from how it was intended.There was something about it that really pissed him off and shocked him.

Cave:Had you seen any of Lucky’s previous genre films (The Woods, MAY) before you accepted the part in The Woman? How did the casting process work on the film?

PM: I had already done Andrew van den Houten’s Offspring which was another Jack Ketchum script and previously my first US horror film was Headspace.They decided to keep my character in Offspring alive ,which differed from the original story, so I could re-appear in The Woman.Lucky McKee co-wrote The Woman for me so I was involved from the very early stages. 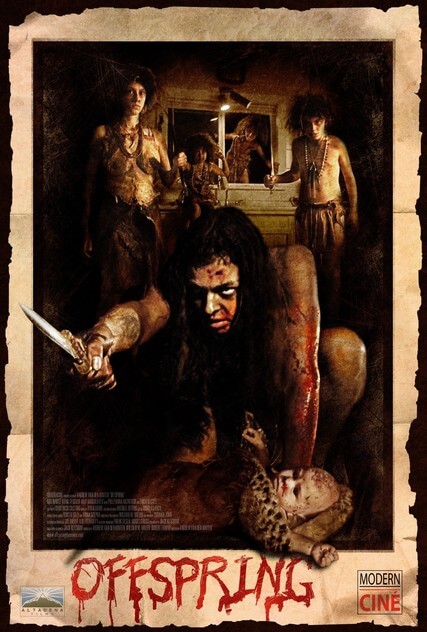 Cave: What’s next for you? Are you a horror fan? I’m guessing you must be by now!

PM: I’ve been co-writing a crime drama which is in pre-production.I didn’t grow up being a horror fan as my mother was very protective of what movies I watched so I hadn’t seen much. Obviously,being on the circuit now I have seen some amazing horror films and have met some great directors.I understand the genre much better now.