Bring in the Ball-Breakers : DON STROUD 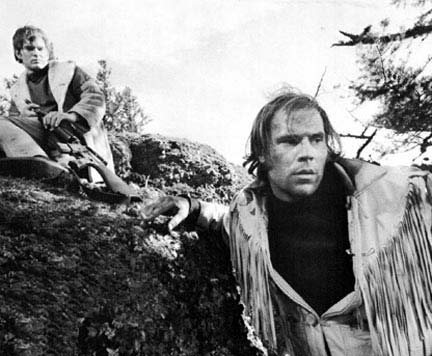 Don Stroud played many hard-ass roles during the 60’s and 70’s and if you wanted hired killers, mafia henchmen or outlaw bikers then Don was the guy you’d call.He was born in Hawaii in 1937 and became a Waikiki beach boy after College.Moving to Los Angeles he worked his way up from parking attendant to manager at the world famous Whisky-A-Go-Go nightclub on Sunset Strip. After being discovered by a talent scout from Universal his first film appearance was in BANNING (1967).Since then Don has appeared in many classic movie’s including Don Siegel’s COOGAN’S BLUFF with Clint Eastwood. He’s a tall,hefty dude who really throws his weight around in fights especially when practicing Karate in SLAUGHTERS’ BIG RIP-OFF and SUDDEN DEATH among others ! Don recently appeared ad Sheriff Bill Sharp in Tarantino’s DJANGO UNCHAINED. 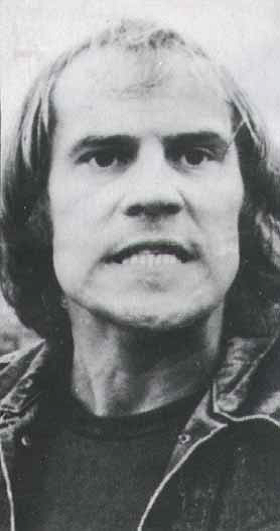 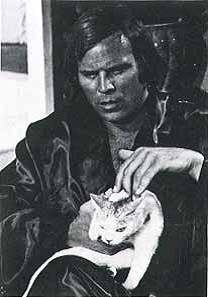 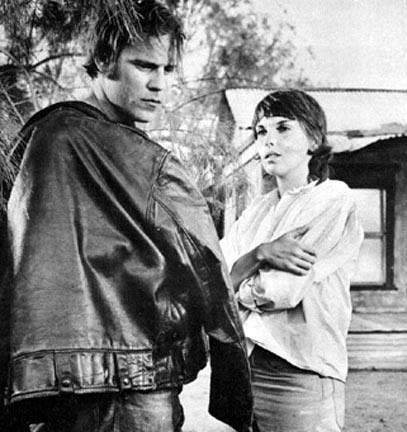