The few remaining residents of a Canadian sorority house are celebrating the onset of Christmas vacation when a thirteen year-old girl is found dead in the park. Soon, it is discovered that one of the sorority sisters is missing, which triggers a terrifying chain of murders within the house. Director Bob Clark’s tense, effective film is a precursor to the slasher films that would come a half decade later. 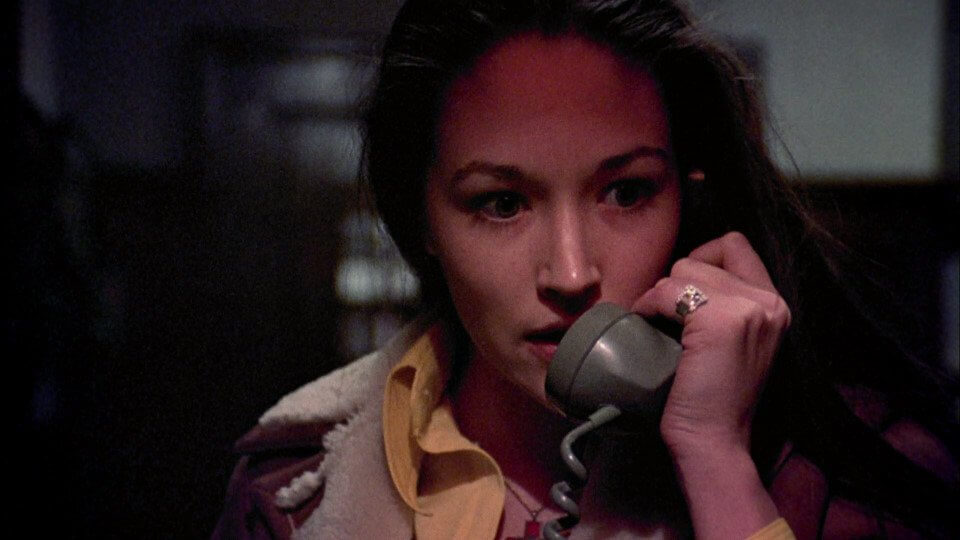