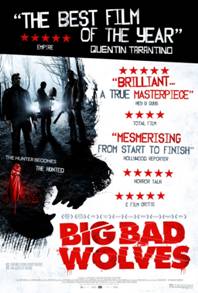 A film by Aharon Keshales and Navot Papushado (RABIES) A series of brutal murders puts the lives of three men on a collision course: The father of the latest victim now out for revenge, a vigilante police detective operating outside the boundaries of law, and the main suspect in the killings – a religious studies teacher arrested and released due to a police blunder.As the tension mounts and the victim maintains his innocence, the lines between justice and vengeance, innocence and guilt, become increasingly frayed. Just how far should you go before you accept a truth? And what does it cost you to find out?