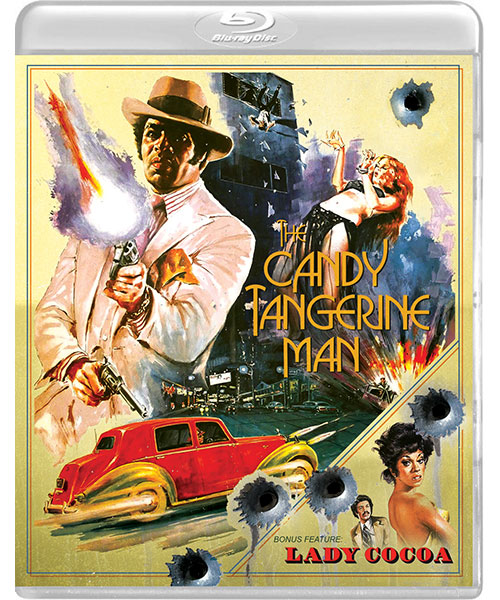 One of the most diverse of all genre filmmakers, whose career included everything from horror to kiddie films, Vinegar Syndrome presents two of Matt Cimber’s most important blaxploitation classics on Blu-ray for the very first time. 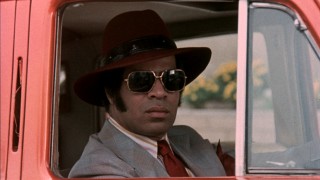 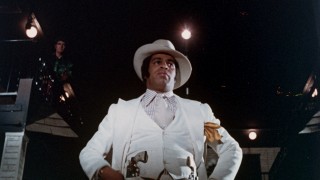 John Daniels is ‘The Baron,’ a no-nonsense pimp who cruises the streets in his signature tangerine Rolls Royce. Taking on rival pimps, pushers, and the man, Baron uses his cunning intelligence to elude the authorities in Matt Cimber’s grim and subversive look at the violent underbelly of Los Angeles crime and corruption. A favorite film of Quentin Tarantino and Samuel L. Jackson, Vinegar Syndrome proudly presents THE CANDY TANGERINE MAN in its Blu-ray debut.

Lola Falana is LADY COCOA, in Matt Cimber’s classic 1975 crime thriller. After being given a 24-hour leave from prison, in exchange for which she’ll agree to testify against her mobster boyfriend, Cocoa hits the streets, but quickly discovers that violence lurks around every corner. Co-starring Millie Perkins and George Flower, Lady Cocoa is a non-stop thrill ride of revenge. 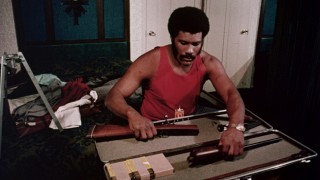 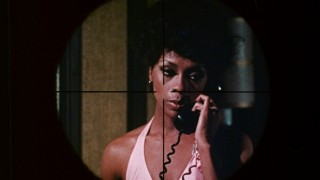